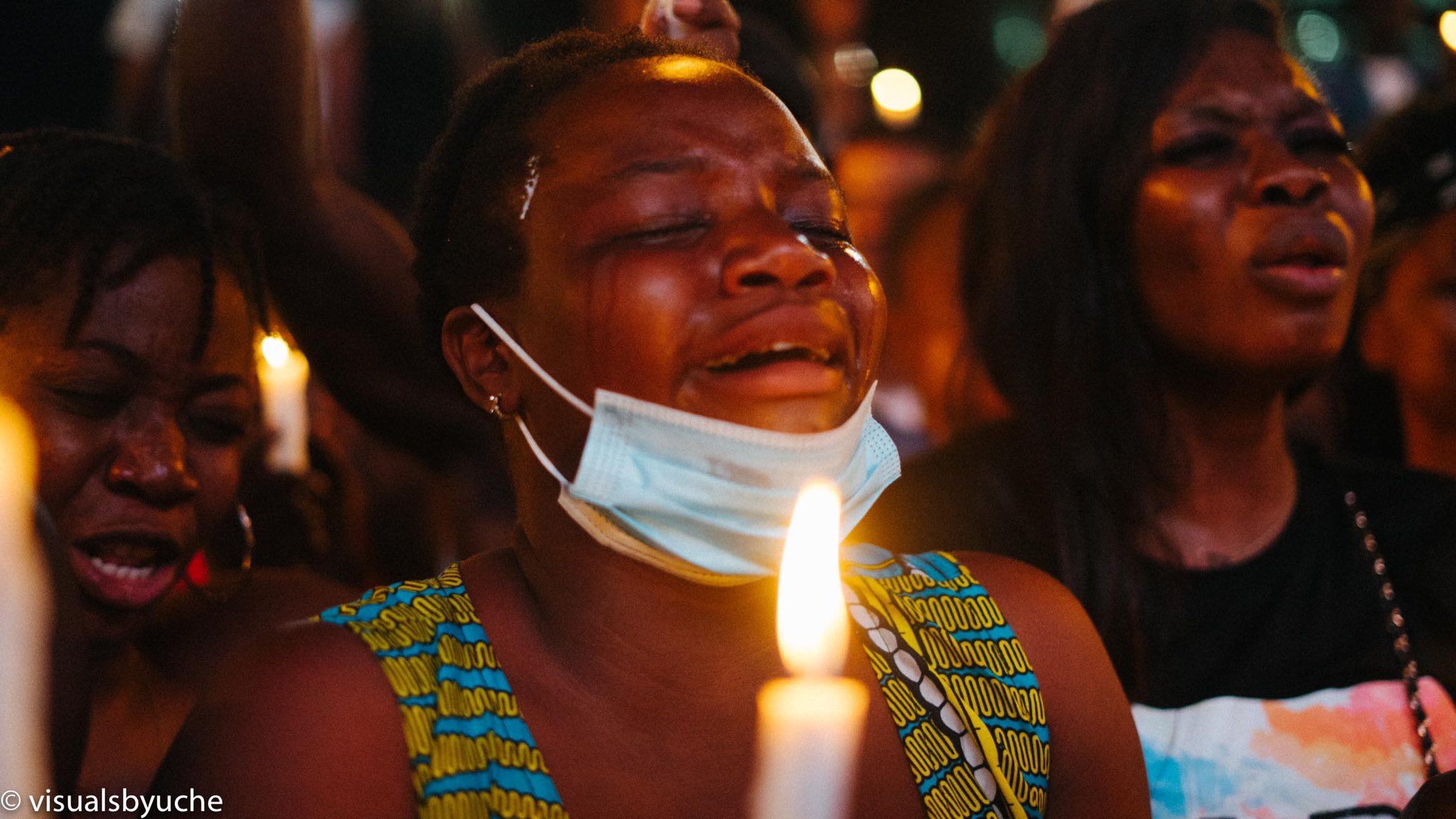 #EndSARS protesters kept vigil on Friday October 16, in what they referred to as “candle night” in honour of Nigerians who were extradujicially killed by the defunct Special Anti-Robbery Squad (SARS).

The event which took place mostly in the southern part of the country, including the Federal Capital Territory (FCT), sparked outburst of emotions which led to outpour of tears for the dead victims whom the protesters called their “fallen heroes”.

Confiance News was on ground to report touching images and videos of the event.

Listen to Chijioke’s story. Feom Festival of Lights, Abuja: held in honour of the ones we’ve lost.🕊#EndSARS
PART 1 pic.twitter.com/ROqGeOIvDb

By Chioma Obinagwam Armed soldiers of the Nigerian Army has purportedly opened fire on unarmed protesters at Lekki Toll Gate, Lagos State while they were singing the

An angry mob trooped the Benin Prison populary called White House on Monday, October 19 and freed inmates. Confiance News gathered from Twitter on Monday. Although, some