By Chioma Obinagwam Armed soldiers of the Nigerian Army have purportedly opened fire on unarmed protesters at Lekki Toll Gate, Lagos State while they were singing the 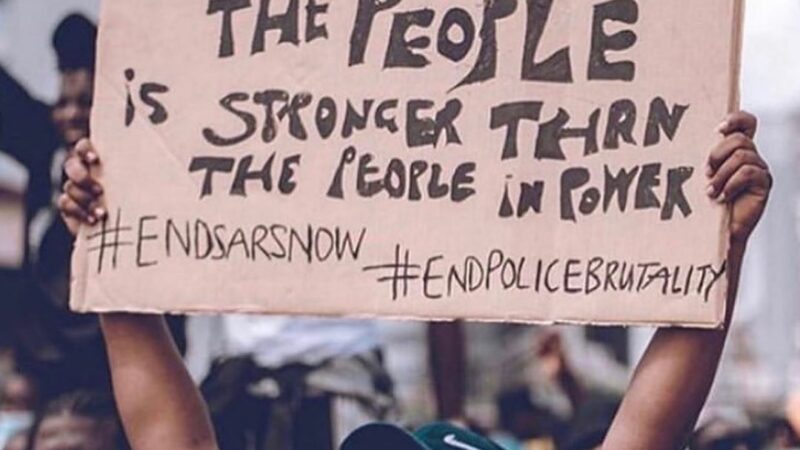 By Chioma Obinagwam The Socio-Economic Rights & Accountability Project (SERAP) is seeking a court order restricting the Nigerian government and Nigeria’s president, Muhammadu Buhari, from harassing and 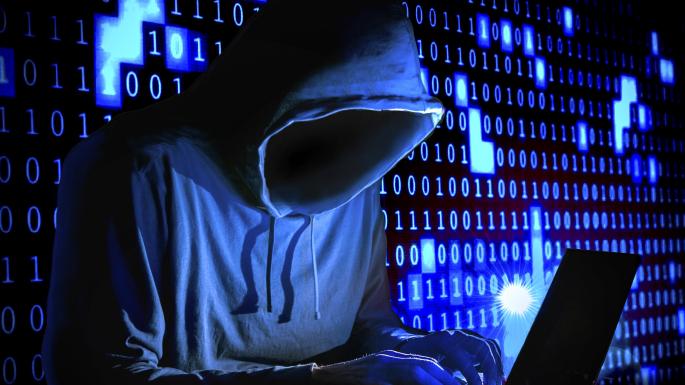 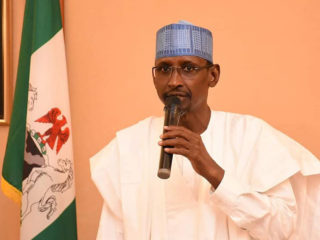 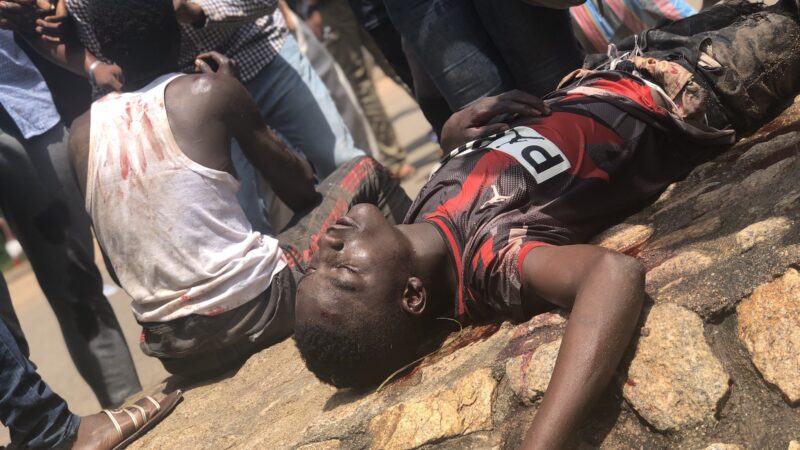 By Chioma Obinagwam As the #EndSars, #EndSWAT protest enters its sixth day, as protesters set out in the Berger area of Abuja, Nigeria’s Federal Capital Territory (FCT), 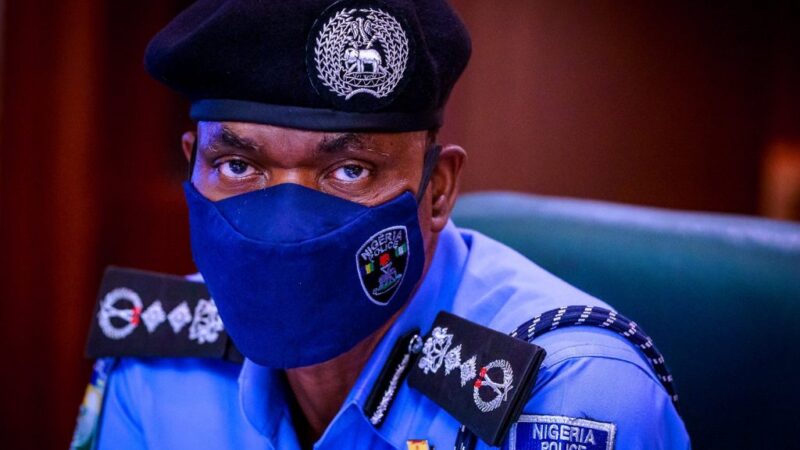 The Federal Government of Nigeria (FGN) has approved the five-point demands of #EndSars protesters. Confiance News gathered from a statement released by the Special Adviser to the President