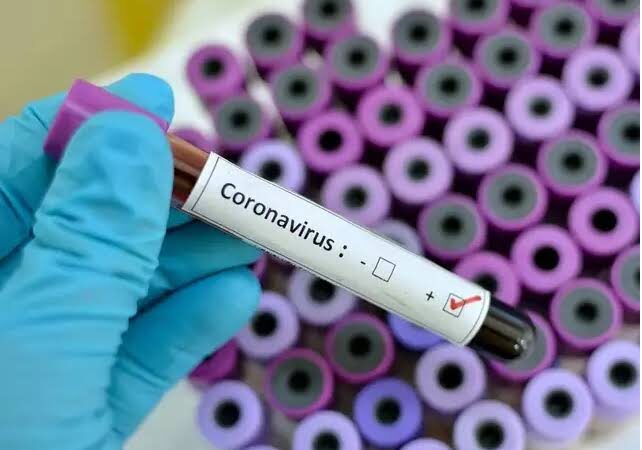 …leaving balance of N5.9 billion By Chioma Obinagwam The Federal Government of Nigeria has disclosed that in just four months it spent N30.54 billion of the N36.3 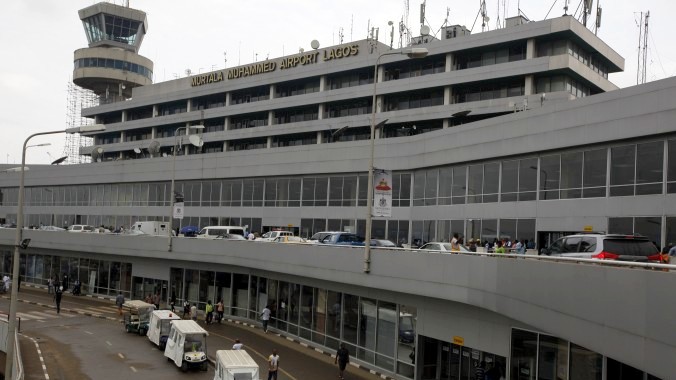 By Chioma Obinagwam The Nigerian Government has announced that international flight operations might be resuming before October 2020. The country’s Minister of Aviation, Hadi Sirika, disclosed on