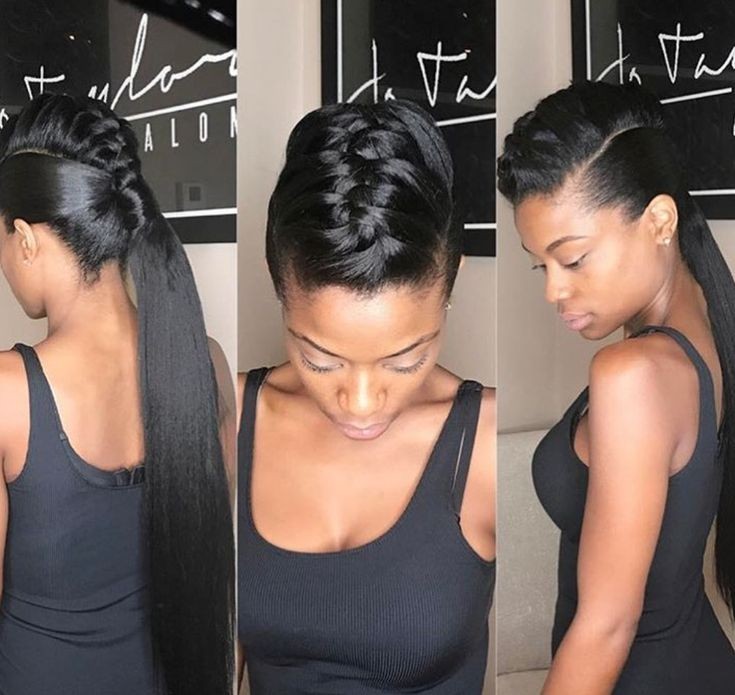 A woman’s hairstyle enhances her beauty and ponytails are no exception.
They have been worn by women since the classical age and are quite trendy.
Wikipedia disclosed that it originated in Ancient Greece, owing to the images depicting women with ponytails in ancient Greek artefacts and artworks, such as the frescoes painted millennia ago in Cretes.
Although it has been in vogue for quite some time, the styles have also evolved over time.