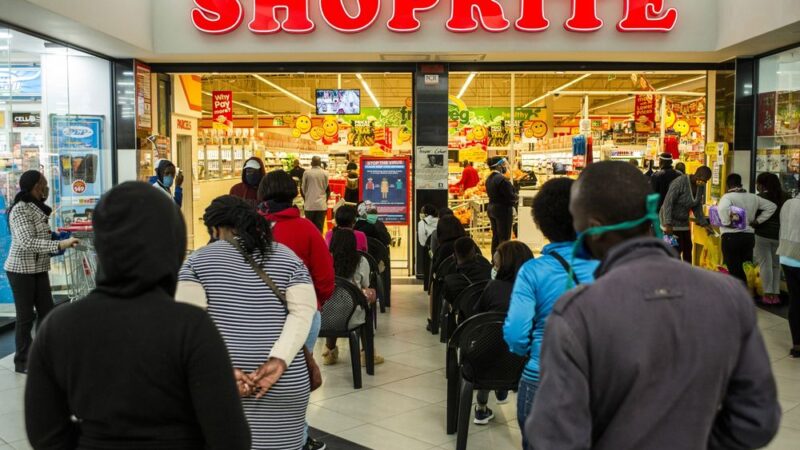 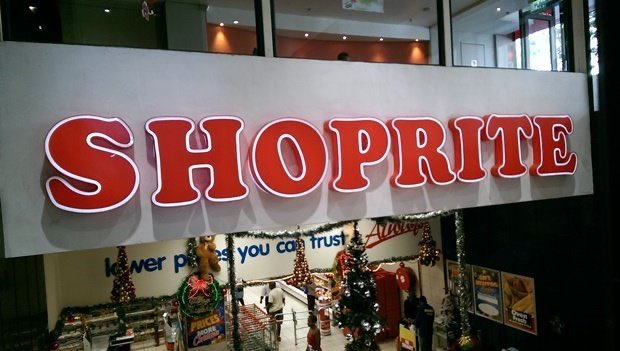 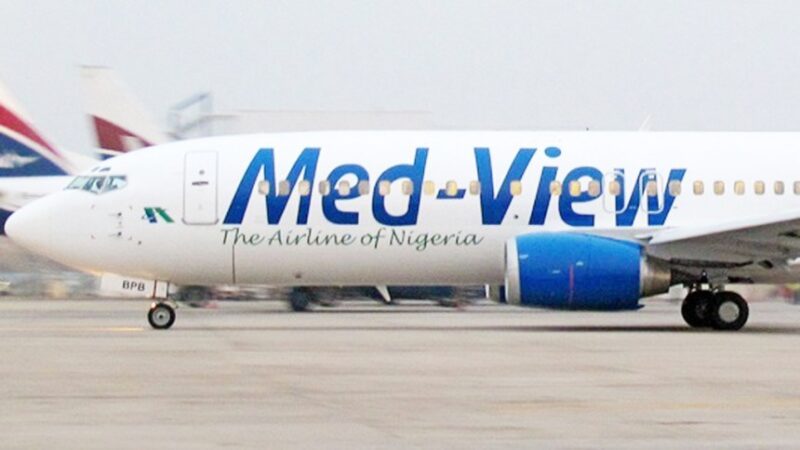 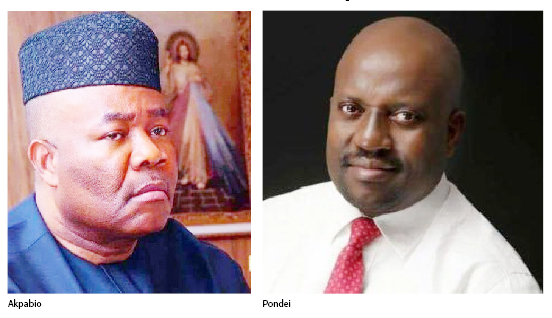 Couples name their twins Corona and Covid in India 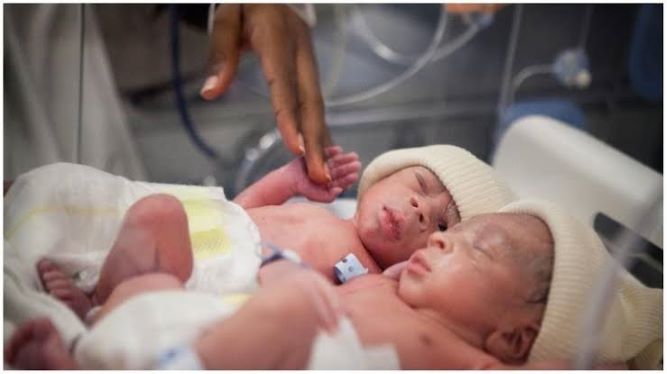 A couple in India’s central state of Chhattisgarh have named their newborn twins Corona and Covid amid the country’s nationwide lockdown brought on by the coronavirus pandemic.

According to the report, the twins, a boy and a girl, were born at a government hospital in the state capital Raipur on March 27, two days after the lockdown came into force disrupting daily lives.

“The delivery happened after facing several difficulties and therefore, my husband and I wanted to make the day memorable,” Preeti Verma, the 27-year-old mother of the twins, told news agency Press Trust of India.

The couple said the names would remind them about the hardships they faced during the lockdown and before the successful delivery in a government hospital last week.

Verma said they had no help at the time of delivery as their family members could not reach Raipur due to the lockdown.

“With vehicular movement stopped, we both made it to the hospital somehow late at night after a lot of suffering. Since the deliveries happened after such difficulties, we wanted the names to be memorable and unique,” she told the dpa news agency, hinting that the hospital staff had suggested the names.

“Besides, these names are beautiful in their own, with Corona being Latin for crown,” added Vinay Verma, the father. “Also, we want the fear associated with these names to end and the public to focus on sanitation and hygiene.”

The couple said there was pressure, however, from family elders and they could change their decision later and rename their children.

India is under a three-week lockdown until April 14 that has seen the suspension of transport services with strict stay-at-home orders, except for essential trips to places like markets or pharmacies, for the country’s 1.3 billion population.

There has been a spike in confirmed coronavirus cases in the country with infections nearing 3,000 and 68 deaths.

The overall number of known cases in India is small compared with the United States, Italy and China, but health experts say India could be weeks away from a big surge that could overwhelm its already strained public health system. 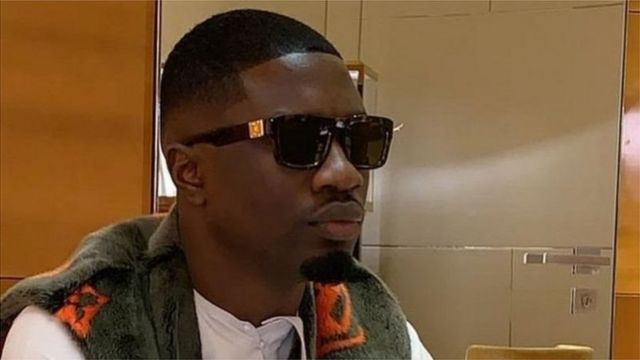 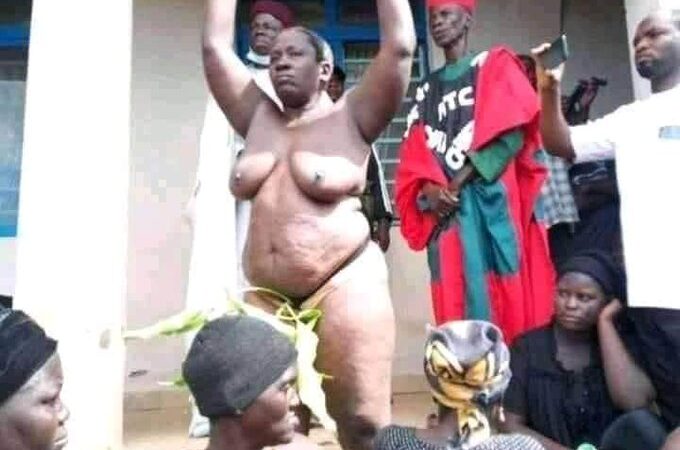