Do We Have Our Priorities Right? 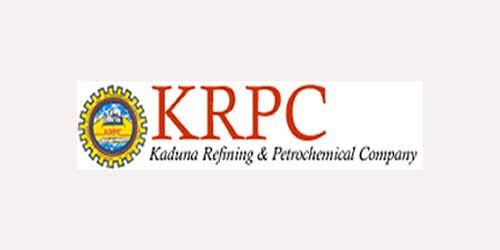 A peep at the audited books of the Nigerian National Petroleum Corporation (NNPC), by those with powerful binoculars, revealed the following stunning figures for the Kaduna Refining and Petrochemical Company (KRPC) for the year 2018

In other words, in the year 2018, one of the subsidiaries of the NNPC, the KADUNA Refinery ALONE spent about 65 billion naira without generating a SINGLE kobo!

In that same year (2018), the KRPC spent 23 billion naira as salaries and allowances, including death benefits, to its redundant staff that did not add a kobo to our coffers!

This in just one subsidiary!

Now let’s take a look at the salaries of academic staff in Nigerian public universities.

The Professor, the highest rank in the university system, has a salary of less than ₦420,000 per month. Which translates to less than ₦5,040,000 per annum.

From the foregoing, a simple arithmetic will reveal that the amount of money spent by the government as salaries etc for the redundant staff at the KRPC in 2018 (₦23bn) is enough to pay the salaries of more than 8,531 Nigerian Professors!

This under the watch of Mr President, Commander in Chief of the Nigerian Armed Forces, who is also the Honourable Minister for Petroleum Resources!

Do we have our priorities right?