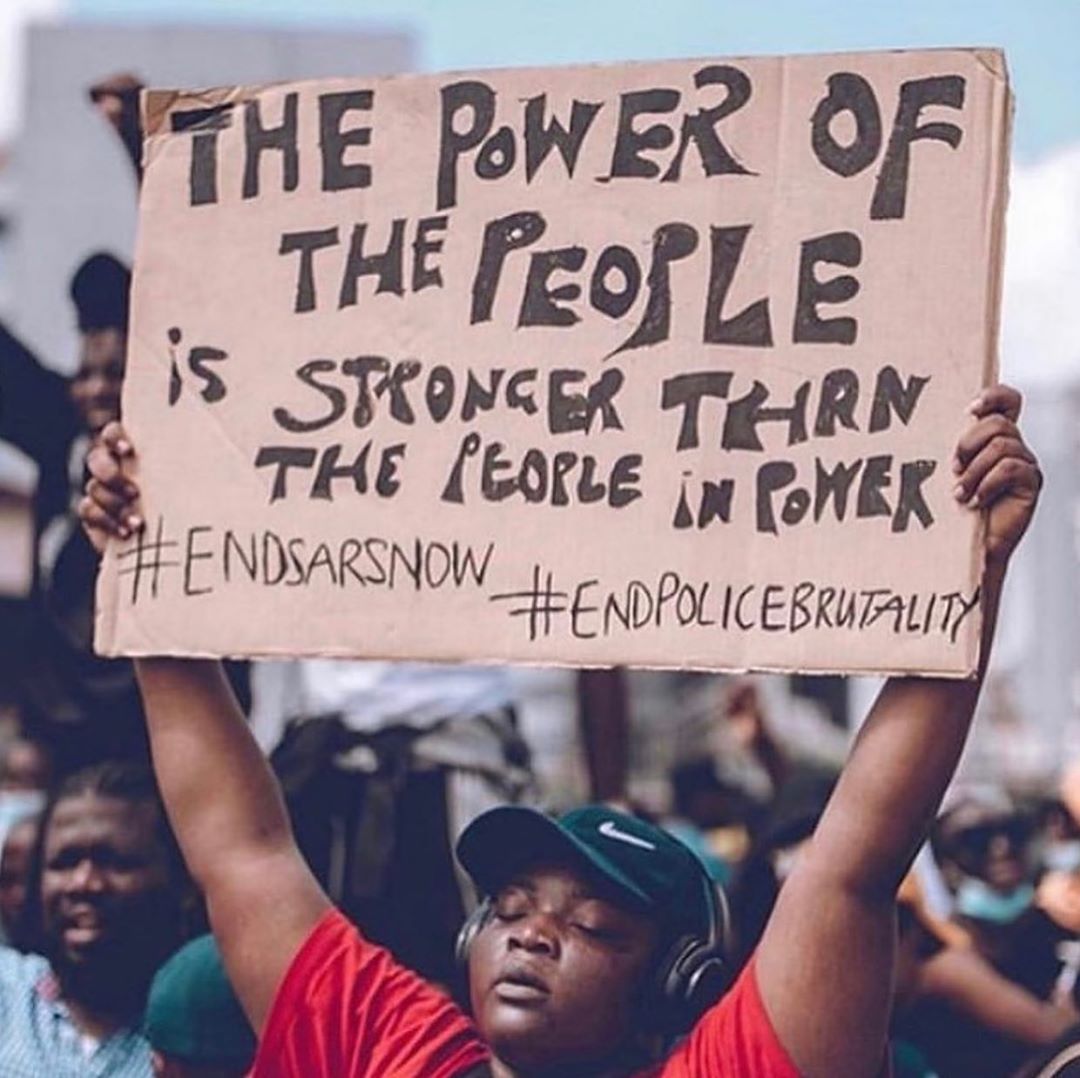 Confiance News gathered from the official Twitter handle of the nonprofit organisation devoted to promoting transparency, accountability & respect for socio-economic rights in Nigeria.

“We’ve this morning filed a lawsuit at the Federal High Court Lagos seeking an order of injunction to stop @NigeriaGov President Buhari, @PoliceNG from harassing & arresting #EndSARS protesters/other peaceful protesters across the country & to protect ALL protesters.

“In the suit number FHC/L/CS/1451/2020 SERAP is seeking “an order of injunction restricting the @NigeriaGov whether by themselves or agents, from stopping the protests & harassing, arresting, or violating in any other ways the rights of Nigerians participating in peaceful protests,” it tweeted.

SERAP also said that the right to protest constitutes the very foundation of a system of participatory governance based on democracy, human rights, the rule of law and pluralism.

It added that failure to respect and ensure the right to peaceful protest is typically a marker of repression.

“In a democracy, people must be given the freedom to come together to express their opinions on issues they care deeply about. The role of government is to facilitate that democratic participation, and not to restrict or criminalize it,” it noted.

The organisation is asking the court for “an order directing the Federal Government and Nigeria police to identify all perpetrators of brutality and human rights violations against peaceful protesters across the country, and bring them to justice without further delay.”

SERAP is also asking the court for an order compelling and directing the Federal Government and police to disclose the total number of protesters in the #EndSARS/#SARSMustEnd protests arrested across the country, their places of detention and details of allegations against them.