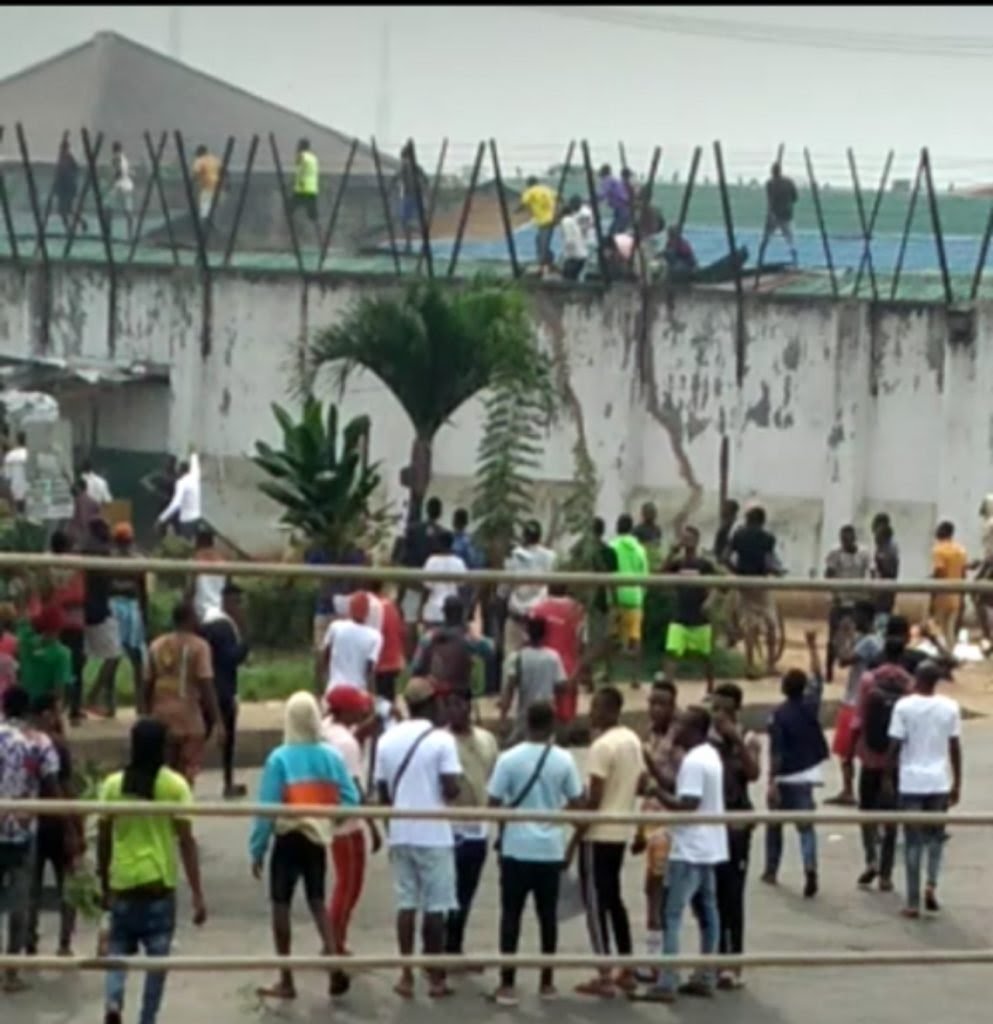 Although, some unverified sources claim they are EndSARS protesters, Fisayo Soyombo, renowned investigative journalist at the Cable, argues that no largescale jailbreak can succeed without: “(i) the active connivance of prison insiders, (ii) the tacit support of prison security or (iii) the disguised involvement of prison authorities.”

His argument is based on his experience when he lived inside the prison as an inmate for eight days during an undercover investigation.

He noted that it is impossible for unarmed protesters or hoodlums to break into a prison in Edo State or elsewhere and set inmates free.