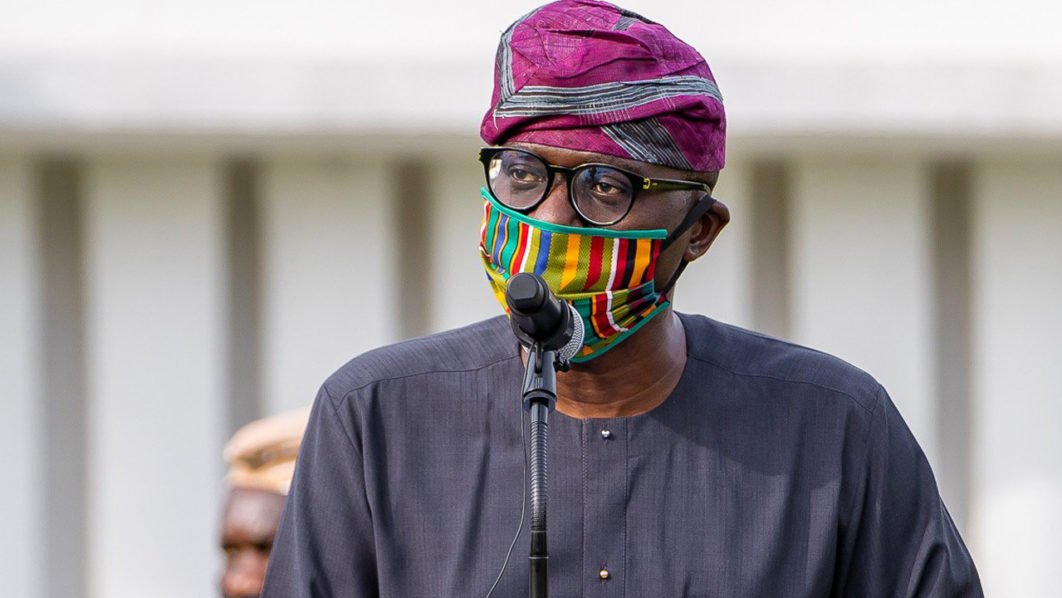 The Lagos State Government has ruled out the possibility of opening churches and mosques across the state now.

Confiance News gathered from the Witness on Tuesday.

The Federal Government had on Monday lifted the ban on mosques and churches in the country based on guidelines and protocols agreed with state governments.

But the state government on Tuesday said opening churches and mosques might not occur now due to the peculiar nature of Lagos State.

Prince Anofiu Elegushi, Commissioner for Home Affairs, while fielding questions from newsmen at a Ministerial briefing said the possibility of reopening churches and mosques in the state had been ruled out.

‘’So in the meeting, we ruled out in totality the issue of reopening the religious houses until we have a clear coast for us to do so. The Federal Government mentioned it, but it never ruled out the state in achieving that pronouncement, so all states will have to look at possibility of doing so in their respective states.” Elegushi said.

He added: “We all know Lagos is still having more figures. So definitely, that will speak to our decision. But the governor of the state will come out with further directives. We will call the two faith together and discuss the pronouncement and I can assure you that they themselves will tell us not to do it.”