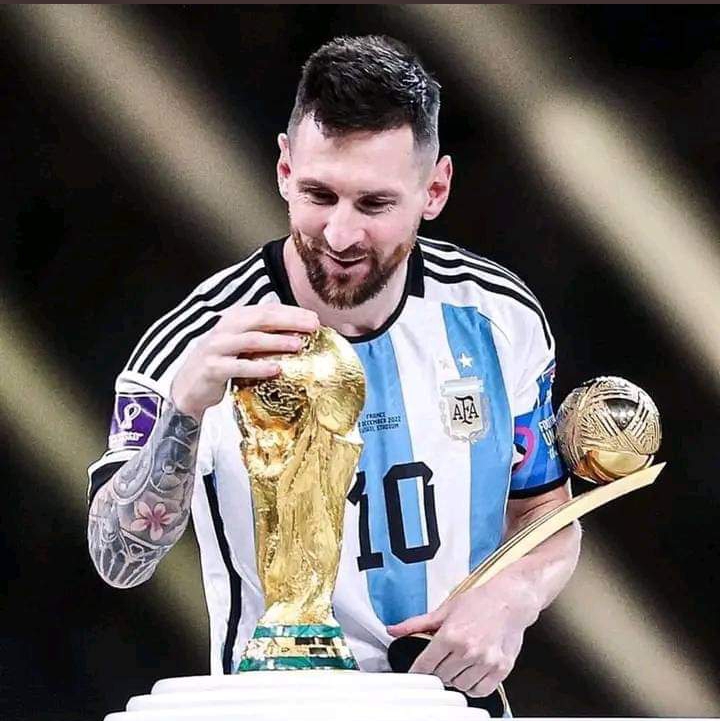 Following his latest win at the FIFA World Cup 2022 in Qatar, Argentine player, Lionel Messi, has been named the first South American player to score in a FIFA World Cup and European Cup.

Alimo, who prides himself as a sports diplomat, added that at 18, Messi became the youngest to play for Argentina at a World Cup in 2006.

Messi, he continued, was also the youngest player to score at a World Cup in 2006.

Confiance News learnt from his tweet that in 2010, Messi, who was 22 years old at the time, was the youngest player to Captain Argentina at a World Cup.

His fans, Confiance News gathered, argue that he is the GOAT (Greatest Of All Time)in football.