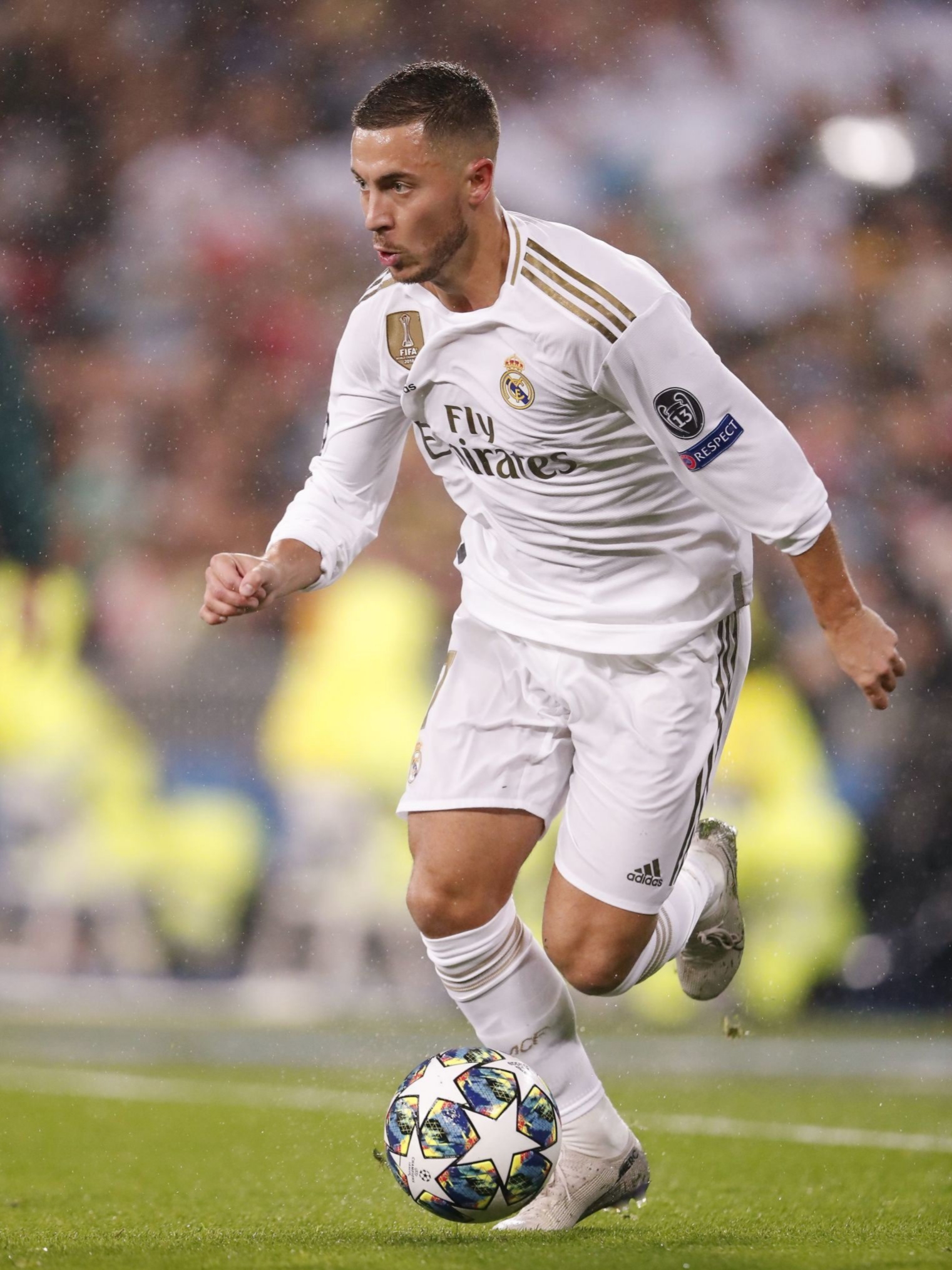 Confiance News gathered that his fans used the occasion to pour encomiums on him, whereas others had opposing opinions about him.

Hazard, who is also the Belgium national team captain was born on January 7, 1991.

One striking feature of his 29th celebration it is the first time he is celebrating it at his new club- Real Madrid, having left Chelsea after playing there for seven years since 2012.

His current club, Real Madrid, said on Twitter, “Happy Birthday to @hazardeden10, who turns 29 today! All the best Eden! #HalaMadrid.”

A Twitter user- FutballBible (@futballBible) said, ” Happy Birthday to one of the best footballers in the world, Eden Hazard turns 29 years old today. Throwback when he scored this banger against Liverpool. What a bloody player.”

Another fan known as ums (@itsumarr) said, “Miss this guy so much such a mistake letting him go.”

“Happy Birthday to a man that was born w/ a condition called “sticky feet.” He has learned to live w/ it, and in doing so, he’s blessed so many he’s come across,” tweeted Alex Goldberg (@AlexGoldberg_).

On the other hand, some Twitter users ceased the occasion to express their opinions about his performance.

Var/Steriod Champion with Twitter handle- @BLH_BenSimpson said, “Most overrated player on the planet. Has made no impact at Madrid and will be back at Chelsea in two years. Flop!”

Some even argued that he is living in his past glory.

One of his critics, El Capo Net of Kin (@McNairMill) said on Twitter,”Address him as a retired wizard please.”

Despite opinions of fans and critics, Eden Hazard have been able to carve a niche for himself in the annals of history.

Known for his speed, dribbling and other technical abilities, which has earned him some laurels such as the youngest player to win the Ligue 1 Player of the Year award; Belgian Sports Man of the year 2018; FIFA WorldCup Golden Ball 2018; Premier League Play Maker of the Sesssion 2017-2018 among other accolades.

In fact, FIFA (International Federation of Association Football) website describes him as being difficult to dispossess.

Imagine living to be over 100 with literally no health problems. You’re still able to walk around your neighborhood or work in your garden, your memory is