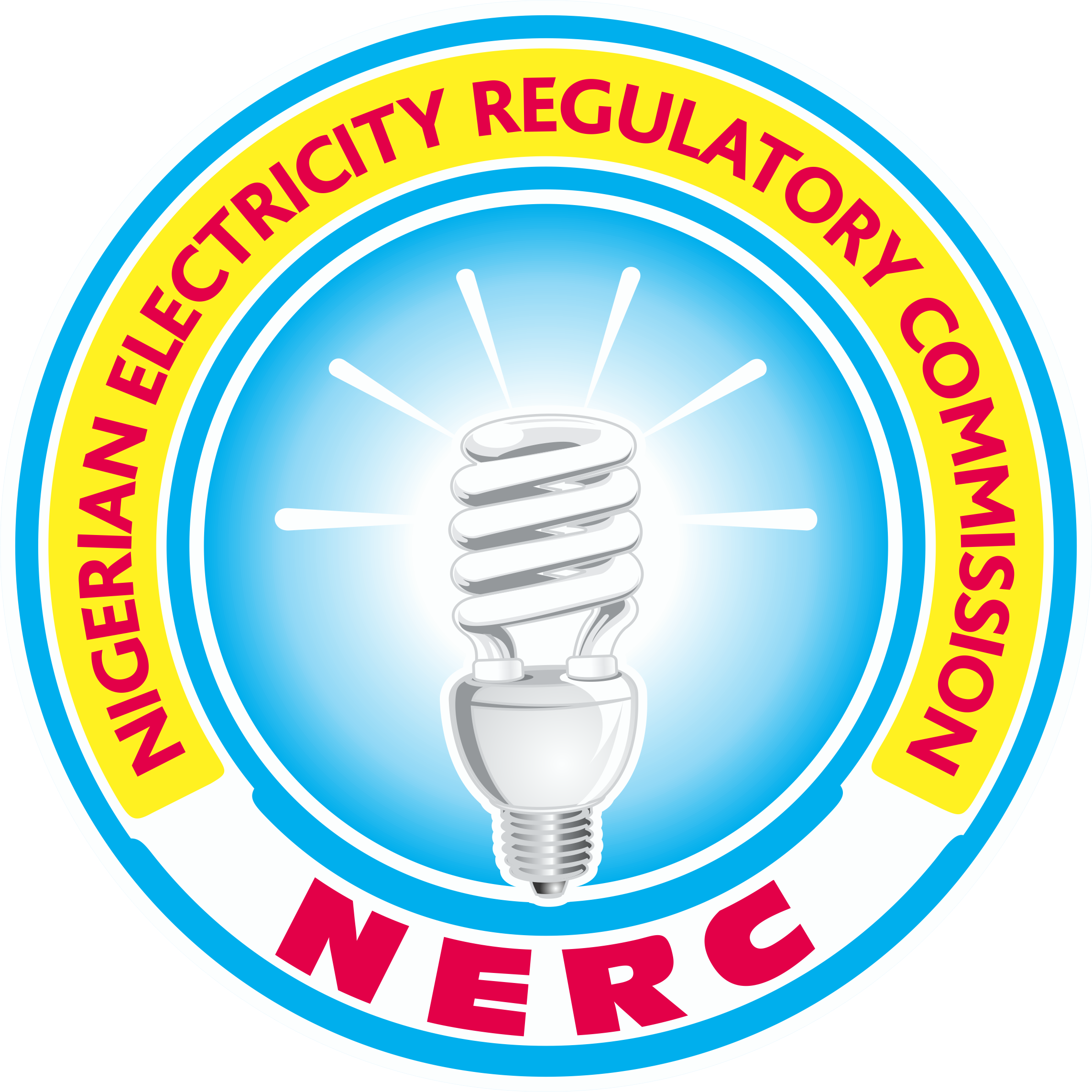 The Federal Government has extended the suspension of the new electricity tariff by one week from Monday October 12.

The News Agency of Nigeria (NAN) reports that the new tariff was earlier suspended for two weeks and ended at midnight on October 11, when the organised labour suspended the planned industrial action over agitation on the hike in electricity tariff on September 28.

Confiance News recalls that the the committee which was Chaired by Mr Festus Keyamo, Minister of State for Labour is to examine the justifications for the new policy in view of the need for the validation of the basis for the new cost reflective tariff.

It was also agreed that while the committee carries the justification that electricity tariff should be reduced for two weeks.

Momoh while speaking, said the one week extension of new tariff was to enable the committee review and work out modalities for the implementation of the agreement reached on the electricity tariffs structure.

Sen. Chris Ngige, Minister of Labour and Employment, while reading a resolution reached between the Federal Government, Organised Labour and the Ad Hoc Technical Committee on Electricity Tariff said that adoption of the work plan for effecting the resolutions has been reached.

Ngige said the resolutions adopted would be implemented by all stakeholders within the week by Sunday, October 18.

According to him, the following amendments to the resolutions were adopted include, phase one immediate reliefs.

“Using of the Nigerian Electricity Supply Industry (NESI) VAT proceeds to provide relief in electricity tariff. This is to leverage on the VAT from the NESI, the increases experienced by customers due to the transition to the Service Based Tariff will be reduced.

He said on the acceleration of National Mass Metering Programme (NMMP).

He added that they are to start work by October 12, to accelerate the roll out of meters with a target of December 2020.

The minister, therefore, said that the meeting agreed that it would work towards bridging the metering gap.

“The Federal Government committed to provide six million meters and NERC is expected to compel the DISCOs to meet the metering needs of the customers,”he said.

Ngige also said on the resolution adopted for the Local procurement for Meters for National Mass Metering Programme (NMMP) that organised Labour would work with government to improve and ramp up local production capacity.

He added that the process would commence from Monday , October 12.

“On the issue of mandatory refund for any over billing during system transition by the DISCOs that NERC should implement immediately within October.

‘While on the freezing of customer band migration during the interim period that the revised NERC order will include specific guidelines on freezing band migration, ” he said.

Ngige also noted that the resolutions adopted for Phase two for the extensive review of key sector reforms include that the ad hoc committee would work from October 12 to December 12, to ensure that all outstanding issues are resolved and implemented.

He also said the resolution adopted on gas pricing was that the Group Managing Director was co-opted into the Technical Committee to assist with the purpose.

He added that on resource capacity, the Managing Director, NEMSA is also co-opted into the Technical Committee to work with NERC on the metering assignments.