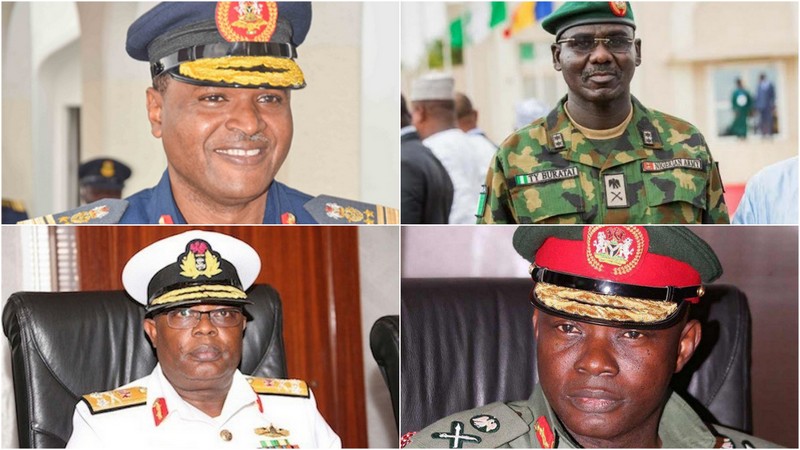 The Senate has confirmed the immediate past service chiefs as non-career ambassadors, ignoring two petitions against the nominees and the complaints by some senators.

The confirmation
In his presentation, Mr Bulkachuwa said the nominees were asked questions regarding their previous services and their recent nomination.

The nomination, he said, is in line with Section 171(40) of the 1999 Constitution of the Federal Republic of Nigeria.

“The police report received showed that the nominees have been cleared by the DSS. They presented their slip from the Code of Conduct Bureau and possess the requisite skills for the position.