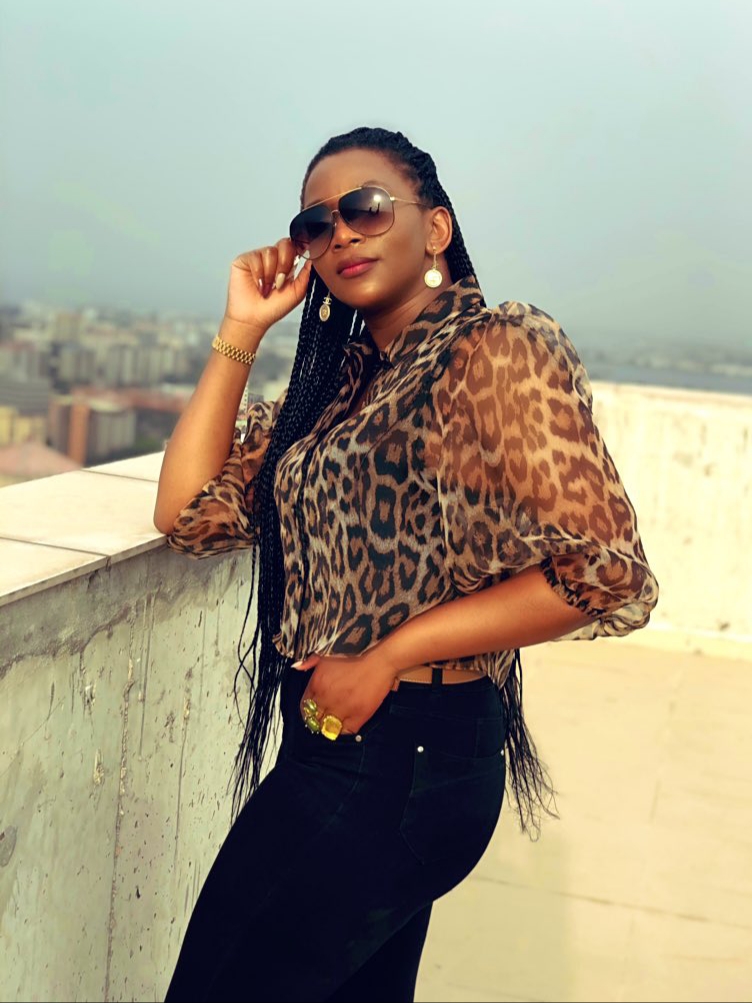 Genevieve Nnaji, a Nigerian actor, producer, and director looks stunning and sizzling hot in these photos and Nigerians seem to love it.
Some of her fans took to Twitter to express their opinions and Confiance News was there to capture some of the comments.

“The Genevieve we used to watch her movies 20yrs ago different from this one😂😂. Ageless woman,” Prince of Mbakuha tweeted.

“Right from the birth of a child until he is grown, the face of @GenevieveNnaji1 remaineth the same. When will thou grow old, o thou mother of beauty?” Onahi Delight commented on Twitter.

“Good morning, pls ma which planet are you from, getting younger and hotter,” Shola Samuel commented on Twitter.

“You look stunning my mentor wish to meet you one day,” Real Rita tweeted.

“I admire and love you so dearly @GenevieveNnaji1. Cute pose you’ve got there,” Godwin Doe Dordoe reacted on Twitter.

Nevertheless, Abdullahi Olusunmade has a divergent view,”Have you been recruited by Amotekun Ma?”

Confiance News also gathered that not only is Genevieve beautiful, she is also an embodiment of knowledge.

Also regarded as the screen goddess by many, She won the Africa Movie Academy Award for Best Actress in a Leading Role in 2005, making her the first actor to win the award.

According to Wikipedia, in 2011, she was honoured as a Member of the Order of the Federal Republic (MFR) by the Nigerian government for her contribution to Nollywood.Her directorial debut movie, Lionheart, is the first Netflix Original from Nigeria, and first Nigerian submission for the Oscars. 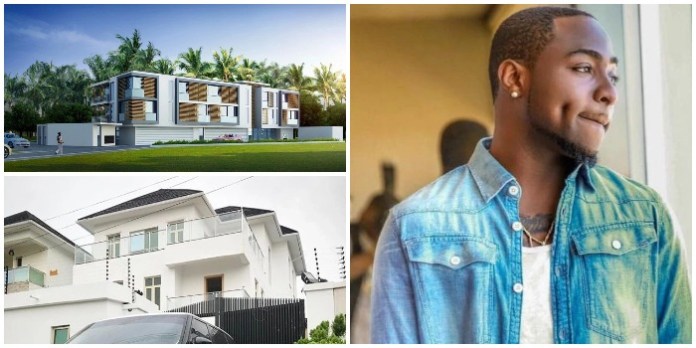 Nigerian billionaire musician, David Adeleke also known as Davido has subtly revealed that he is under investigation after acquiring his new luxurious mansion in Banana Island. As