Why is lawmaking so expensive in Nigeria 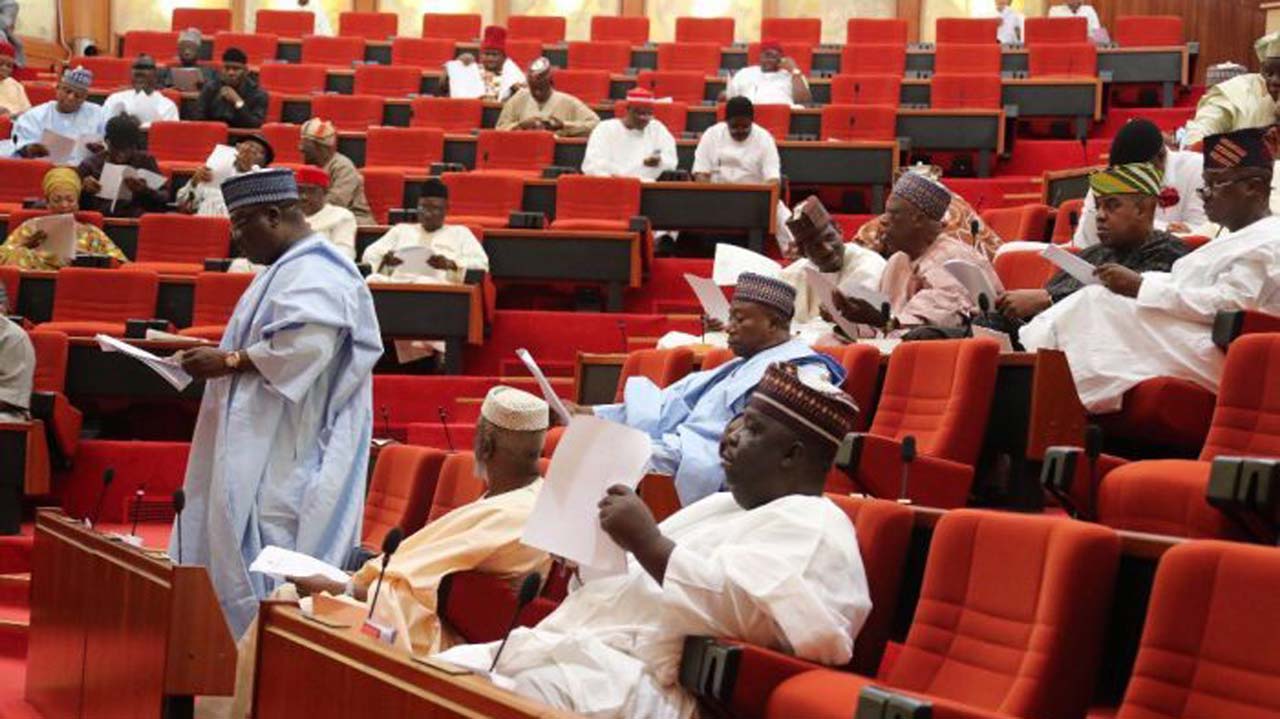 In Nigeria, while executive power rests with the president, the National Assembly (which consists of the lower House of Representatives and the upper Senate) make the laws that keep the executive in check.

There are 109 members of the senate and 360 members of the house of representatives. With an estimated population of 200 million people, it is probably not out of place to have such a large congress to enable adequate representation so diverse groups across regions and sub-regions are represented.

TOO MANY LAWMAKERS, VERY LITTLE LAWMAKING
Recently, individuals have begun to question if we need this many legislators, and have suggested that we switch to a unicameral system of government where there are fewer legislators and legislations can be passed easily in an attempt to reduce the cost of governance.

A LOOK AT THE NUMBERS
Lawmakers in Nigeria are some of the highest-paid in the world. According to Stears Business, a Nigerian senator earns $597,000 a year in salary and allowances. On March 20, 2018, Senator Shehu Sani said senators are entitled to a monthly ‘running cost’ of 13.5m naira ($37,500), in addition to their monthly salaries of more than $2,000, without any stringent requirement for accountability. This means after serving two terms, a senator’s accrued expense is approximately $3.5 million. To put things into perspective, a Nigerian lawmaker earns higher than the president of the United States of America.

BOTTOMLINE FOR NIGERIA
With almost half of its population living in multidimensional poverty and a minimum wage of $50, it is necessary to start counting our losses and making the necessary adjustments. However, cutting down the number of legislators in itself, may not reduce the cost of governance in Nigeria. While it can be one of the measures taken, it will not be a holistic one. If the number of seats available at the National Assembly is reduced but current expenses remain the same, not a lot of progress would be made. Moreover, it can increase the struggle for power. But if the cost of running their office is cut down completely as suggested by Senator Sani, individuals will see it is not for money anymore and will opt for other careers.