Why you must win the war within 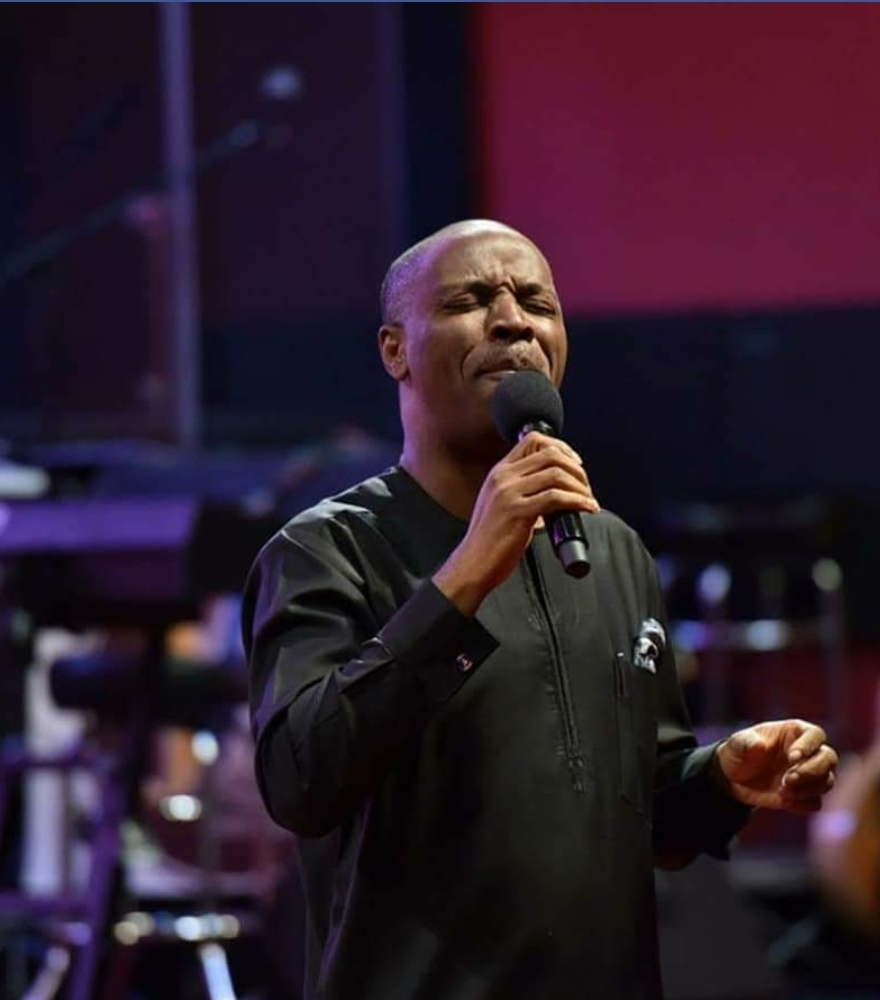 We are men of conflict and we are fighting inner battles.

Confiance News gathered from a recent sermon by the Senior Pastor of Solid Rock parish of the Redeemed Christian Church of God (RCCG), Bola Odutola.

According to Odutola, the heart is the seat of principles and the fountains of all actions, the eye of God is fixed upon it and the eye of the Christian is supposed to be fixed upon.

“Your heart is the control center of your life and this is where you are at war with satan. You must be in charge here,” he admonished.

More so, the Macmillan English dictionary defines the heart as the organ in your chest that makes blood flow around your body.

It also states that the heart is your feelings and emotions considered as part of your character.

California State University Northridge (CSUN.Edu) added that in the bible, the heart is considered the seat of life or strength. Hence, it means mind, soul, spirit, or one’s entire emotional nature and understanding.

“The heart is the organ that is said to have the ability to reason, question, meditate, motivate, and think,” it continued.

Odutola, while citing 1 Samuel 16 of the bible, recounted how Samuel attempted to anoint David’s brother because of his looks but was  redirected by God to anoint David as king of Isreal.

The biblical account of David is an indication that God looks at the heart and not the physical appearance.

He noted that you need to be right before God for him to accept your offering.

If your person is wrong, your offering cannot be right.

“The fact that you dropped your offering does not mean that God has accepted it, rather it was the ushers that received.
That you are right or wrong only depends on the state of your heart. If your person is wrong, your offering cannot be right,” he stressed.

He noted that one of the benefits of keeping the heart with God is that every word you utter will not fall to ground but carry weight.

He added that the power of imagination which is responsible for all inventions start from the heart.

Odutola stressed the need for christians to guard their hearts against evil, if they must win the war within.