Beyonce loses over $1 million worth of valuables to theives 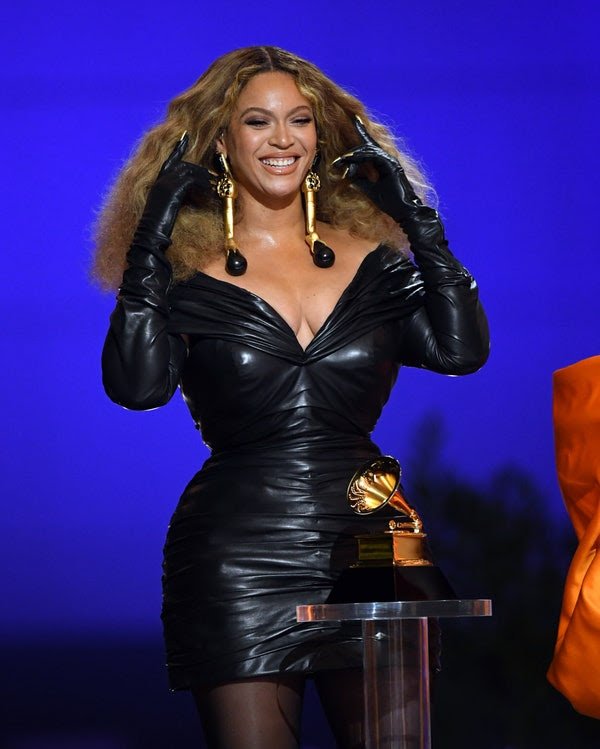 Robbers have raided the storage units of Beyoncé Knowles-Carter, an American singer and producer, taking more than one million dollars worth of her designer handbags and dresses.

These units are located in an area full of storage spaces and are rented out to either companies or individuals who want to store their valuables.

The group of thieves who raided Beyonce’s units left with several expensive dresses, bags and personal pictures of the singer.

Burglars have already raided the premises twice and have not only stolen her personal belongings, but also things owned by her stylist, who also stored them in the same location in Los Angeles.

In fact, an investigation was launched by the Los Angeles police department after Miley Cyrus who is also an American singer fell victim of another robbery in the same area.