By Happiness Onyegbule Ankara is Africa’s indigenous fabric worn by many, irrespective of age and sex. It can be sewn into very beautiful styles like the ones 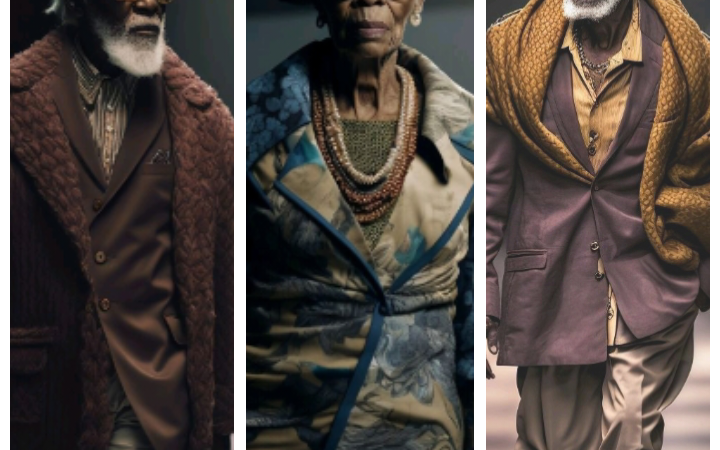 By Chioma Obinagwam The fashion industry is profuse in shows of the young with little or no attention for the aged. Malik Afegbua through his “fashion show

By Happiness Onyegbule Beyond providing posture and propulsion to humans, the toes also have aesthetic value. The toes, which according to an Oxford dictionary definition, is any 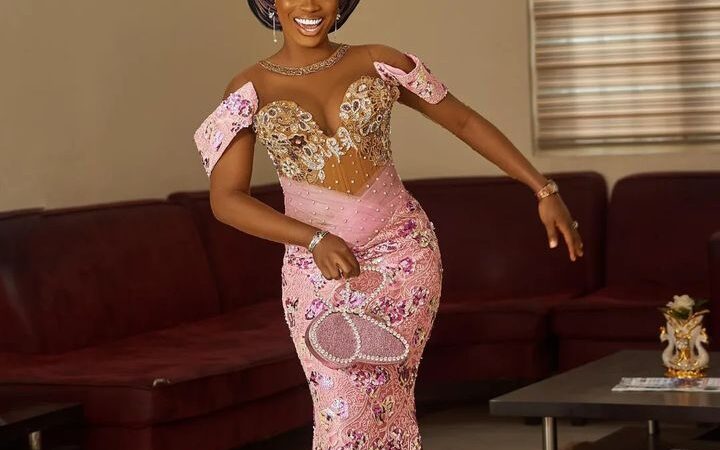 By Happiness Onyegbule Lace can be worn in various ways which will enhance the beauty of the woman. Confiance News has compiled some amazing styles that will 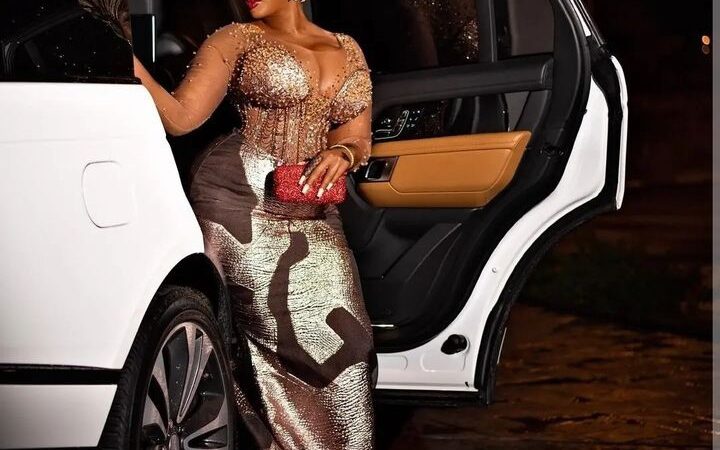 By Chioma Obinagwam Looking elegant is every woman’s dream. How to achieve this desire is a puzzle to most women. Confiance News has put together gorgeous dresses 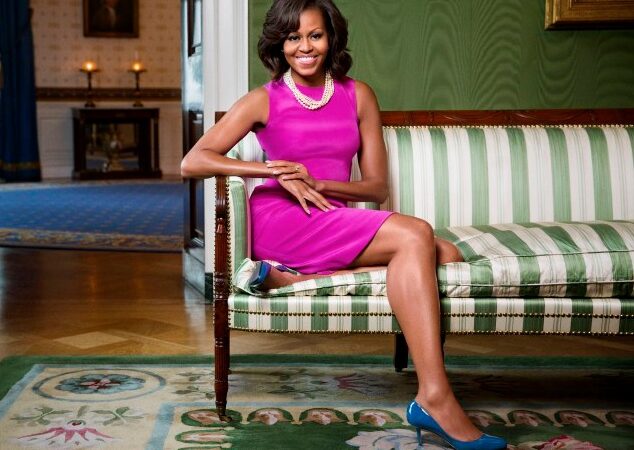 By Chioma Obinagwam The office of the wife of the president of a country (the first lady) has its own peculiarities and responsibilities. Beyond that, the first 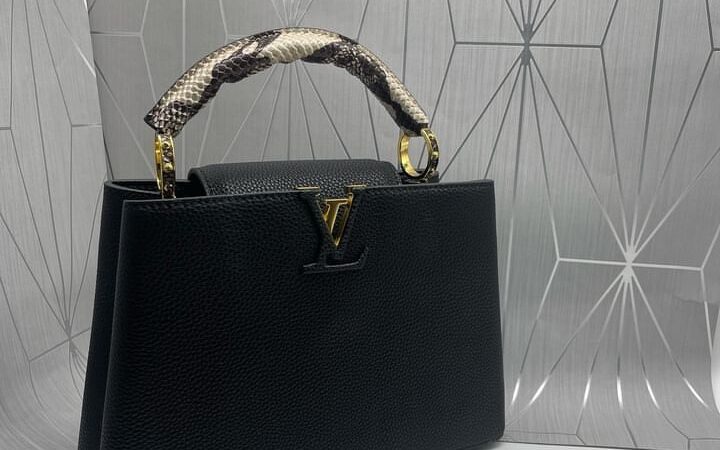 How to elevate your look with stylish handbags

By Happiness Onyegbule Handbags are small bags hung on the shoulder or held in the hand to carry personal items. Confiance News also learnt that the fashion 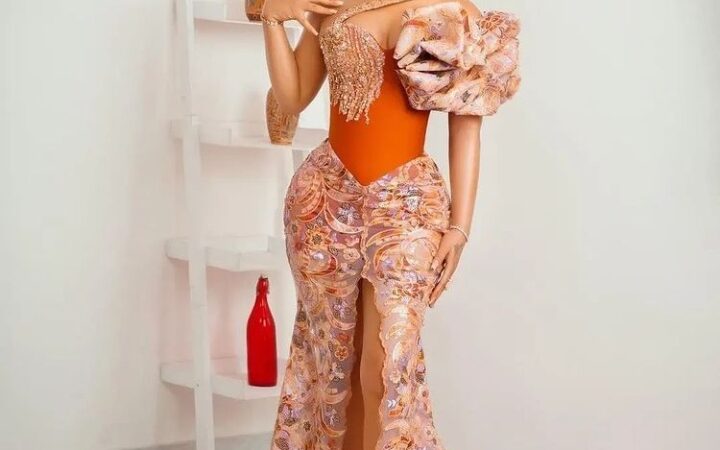 10 gorgeous ways to glitter in Orange

By Chioma Obinagwam Orange is a secondary colour that is often associated with optimism, emotion, adventure, creativity and enthusiasm. Confiance News gathered that it is formed from 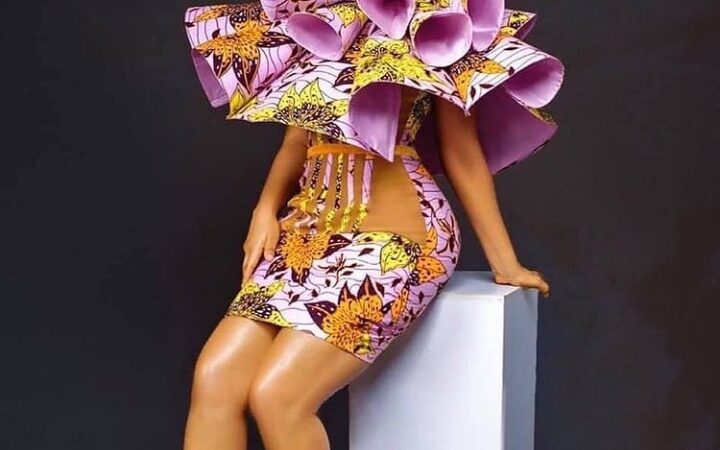 10 Ankara ideas that will blow your mind

By Chioma ObinagwamAnkara is colloquial term for fabrics of West African origin, mostly, Nigeria. It can be sewn into any desired style. Here are some beautiful styles