Chioma shares post wedding photos as fans gush over her 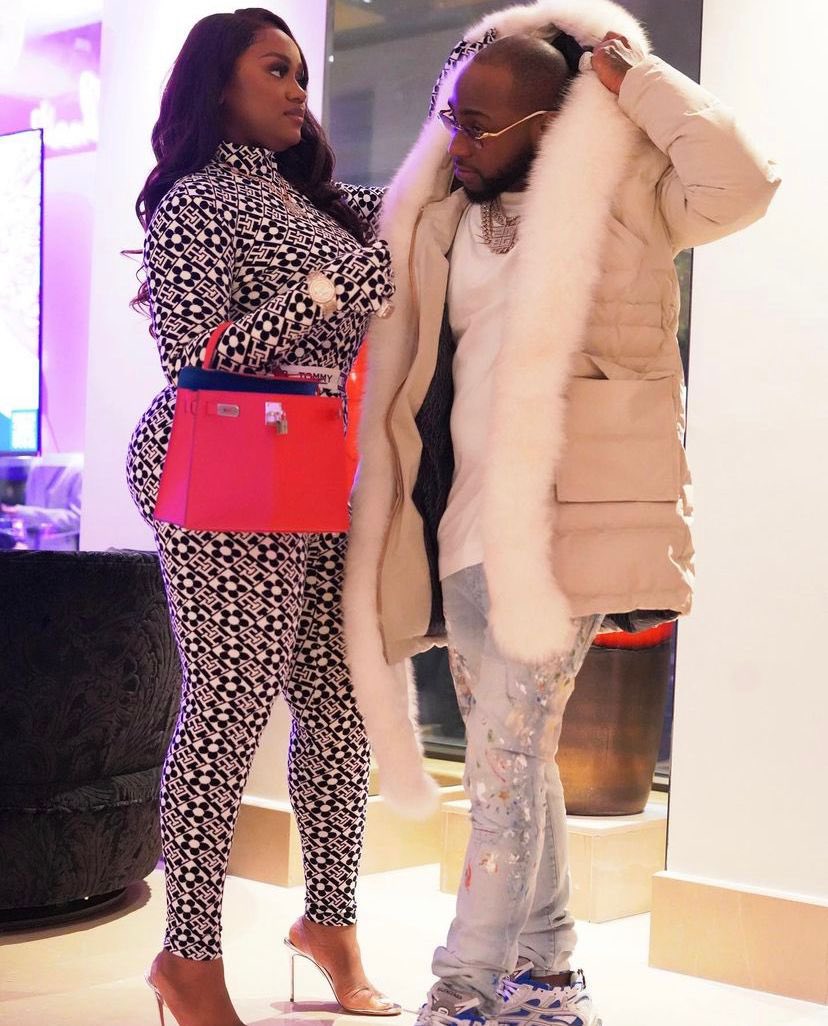 Chioma Rowland, who recently tied the knot with award winning singer and songwriter, David Adeleke aka Davido in a secret wedding has been releasing beautiful photos of herself on her Twitter handle.

The posts have left her fans gushing amid comments of encouragement.

Confiance News put together the photos and some of the comments.

Tweeps were thrilled by her looks and infectious smile.

“You shall continually smile by God’s grace,” a tweep, Isaac Enny Edward said.

Another tweep, Akande Graphics Designer said, “So Pretty… Can I have a follow? 🥰”

“I love your faith ma’am ❤️🙏🏻. No shaking as my mum is wishing you twins. You have a seed ifeanyi is driving in heaven’s park and you’re in heaven here on earth. My mum is on her knees this moment praying for you to have triplets and they’ll live to make you smile more ❤️❤️❤️ ,” Sherry Hills Chioma reacted.

Commenting on her photo, Chioma said:”Gradually.”

Rita Dachen Adams said:”I love the strength of woman in u be strong always u are loved ❤️❤️❤️.”

Consoling her, Ruth Varney said:”The Lord will give more darling.

Confiance News recalls that Chioma Rowland wedded Davido in a secret wedding on November 6, few days after her son drowned in a pool.