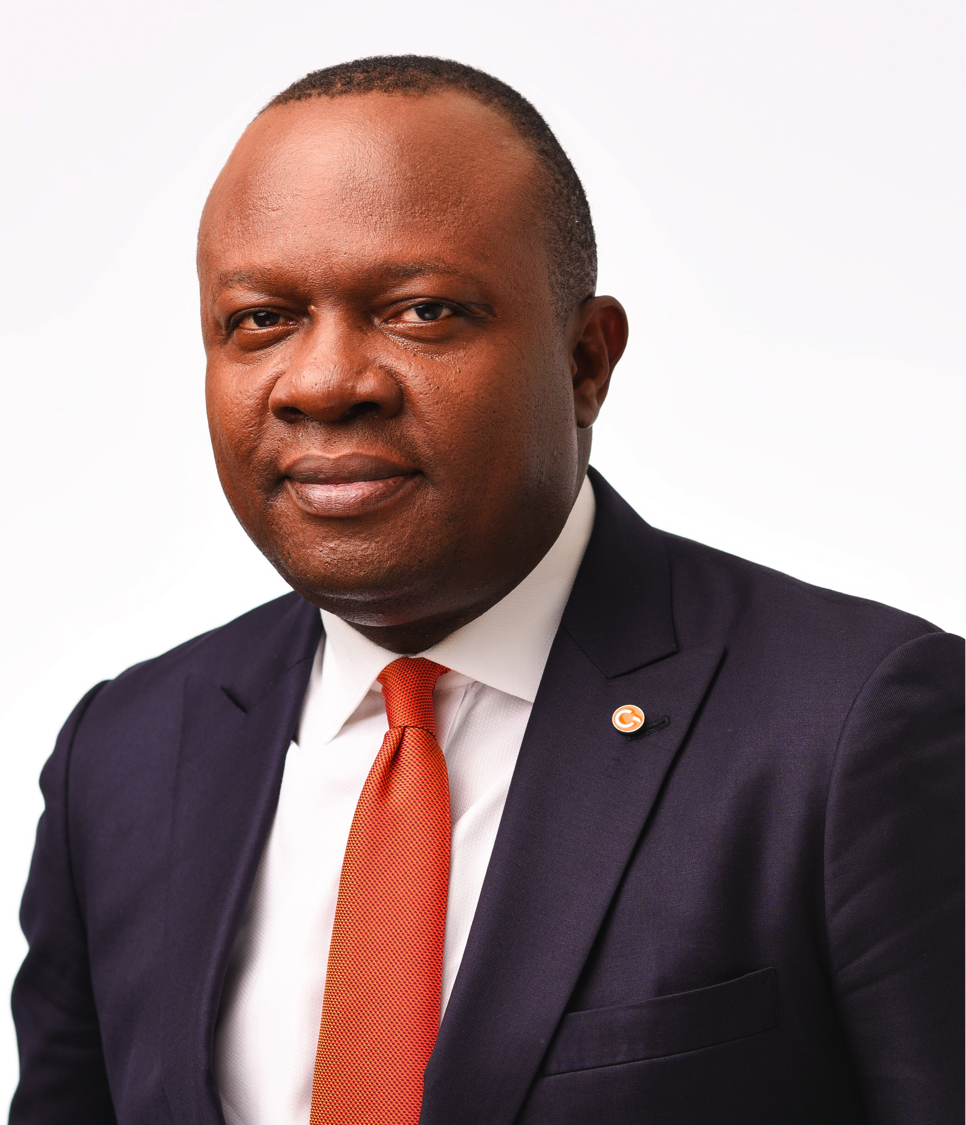 The Court of Appeal sitting in Abuja has declared Valentine Ozigbo as the validly elected candidate of the Peoples Democratic Party (PDP) for the Anambra Governorship election slated for November 6, 2021.

A three-man panel of justices led by the President of the Court of Appeal, Honorable Justice Monica Dongban- Mensem, made the declaration on Friday following an appeal filed by Ozigbo.

Justice Dongban-Mensem, who delivered the lead judgment, held that the primary election held at the professor Dora Akunyuli Women Center, Awka, which produced Ozigbo as PDP candidate, was conducted in line with the law and the PDP guidelines.

While declaring as an aberration the parallel primary held at saint Paul University, it berated Justice Nwabunike for sitting as an appellate court over the judgment of Justice Adeniyi of the Federal Capital Territory (FCT) High Court.

Justice Dongban-Mensem, while urging INEC not to allow itself to be distracted in preparation for the election, advised the Commission to wait for the decision of the final court in the land and not hurriedly rushed to comply with the judgment of trial court.

The panel took turn to take swipes on lawyers who enable litigants to abuse the court’s processes, stressing that relevant bodies like the NJC and NBA must take decisive actions against culprits.

It also set aside the decision of the lower court, declaring it null and void.

The appellate court also awarded the sum of N10 million in favor of Ozigbo.

It, thereafter, ordered the Independent National Electoral Commission (INEC) to publish the names of Ozigbo and his running mate as the duly elected candidates of the PDP in the forthcoming election.