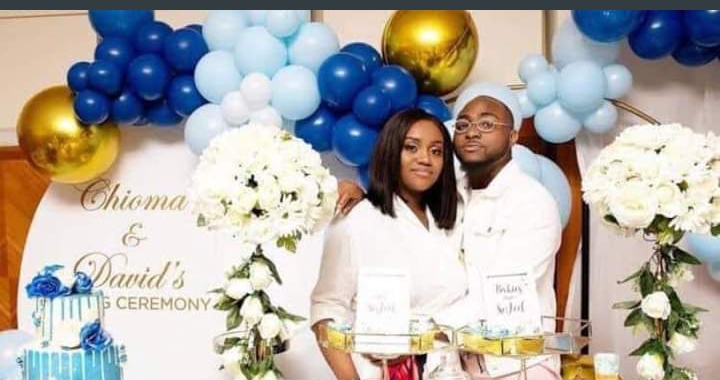 Confiance News gathered from a retweet by Chioma on Sunday.

According to the tweet, the wedding took place on the 6th of November, 2022 at Davido’s father’s House.

“Chioma bride price was paid in full, this is coming after Chioma told Davido that there is nothing left for her to be looking at as the son that binds them together is no more, the wedding which was supposed to come up next year was fast forward to Nov. 6 just to console Chioma and assure her that with or without a son, her place is assured. Their registry is coming up sometimes next week,the Traditional marriage was held November 6. Both couple are still mourning and Chioma has lost a lot of weight,” the tweet disclosed.

Reacting to the news, Chioma took to her Twitter handle to tweet about a rebound from the loss of their son.

“By this time next year, we’ll all gather to celebrate OUR TRIPLETS in Jesus mighty name. Amen! 👏🏾 💍.”