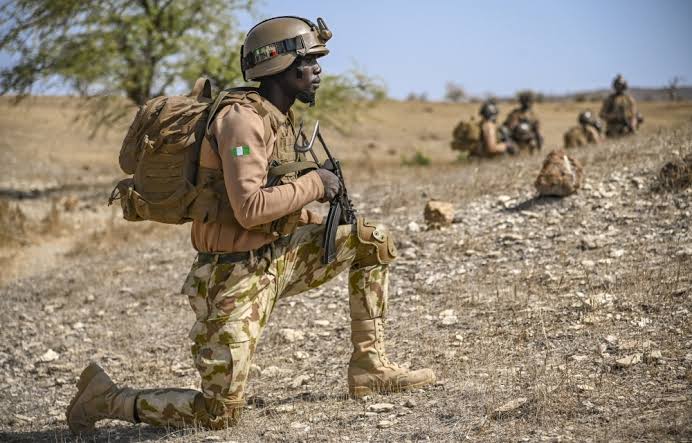 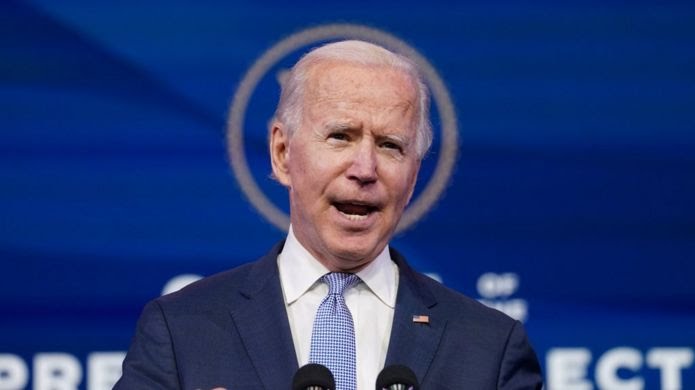 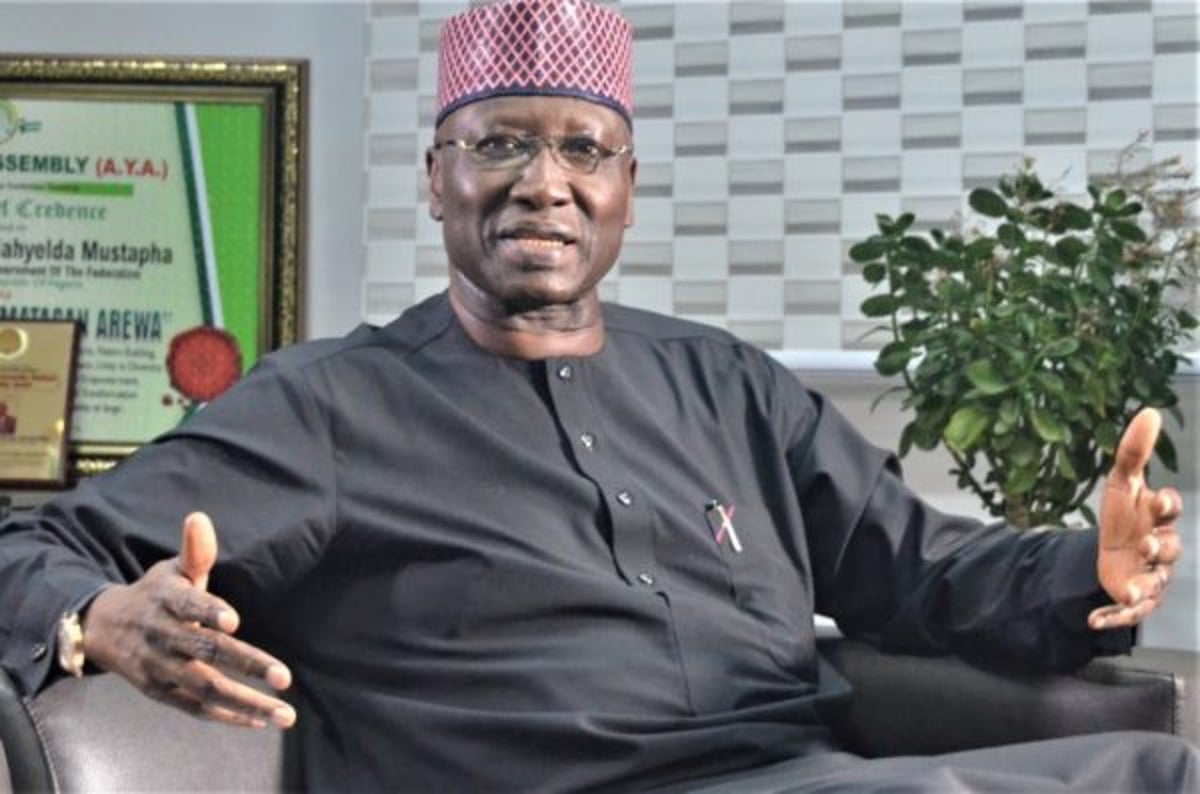 The Federal Government has announced that it has launched an investigation into the origin of some fake news reports which the Government claims have been distracting it from the fight against the onslaught of the Coronavirus (COVID-19) pandemic.

Media Rights Agenda, a non governmental organisation (NGO) with focus on freedom of expression, access to information and media development/persecutions disclosed on Twitter on Wednesday.

The NGO disclosed that on April 17, 2020, Mr. Boss Mustapha, Chairman of the Presidential Taskforce (PTF) on COVID-19 and Secretary to the Government of the Federation said the PTF continues to work with other sectors of the government managing the economic, security and other aspects of the national response.

On the various kinds of information spreading on the pandemic, especially on social media platforms, he said: “I want to use this opportunity to emphatically warn all purveyors of fake news capable of misleading the public and causing distraction in our collective effort to fight this war. The objective of the restriction orders is to save the lives of Nigerians from the pandemic and not to cause pains. The Police and other services have launched investigations into the various reports and the Presidential Task Force shall update you when it is concluded.”

He disclosed that the PTF has been receiving feedback from the public on the challenges and that efforts are being intensified to make the palliatives approved by government reach citizens with ease, adding that the delivery is being done in close collaboration with the State authorities.

By Chioma Obinagwam As the Monetary Policy Committee (MPC) holds its first meetings of the year on the 25th and 26th of January 2021, there are strong

A total of 127 soldiers are exiting the Nigerian Army despite the worsening security challenges the military is currently combating in some parts of the country. The