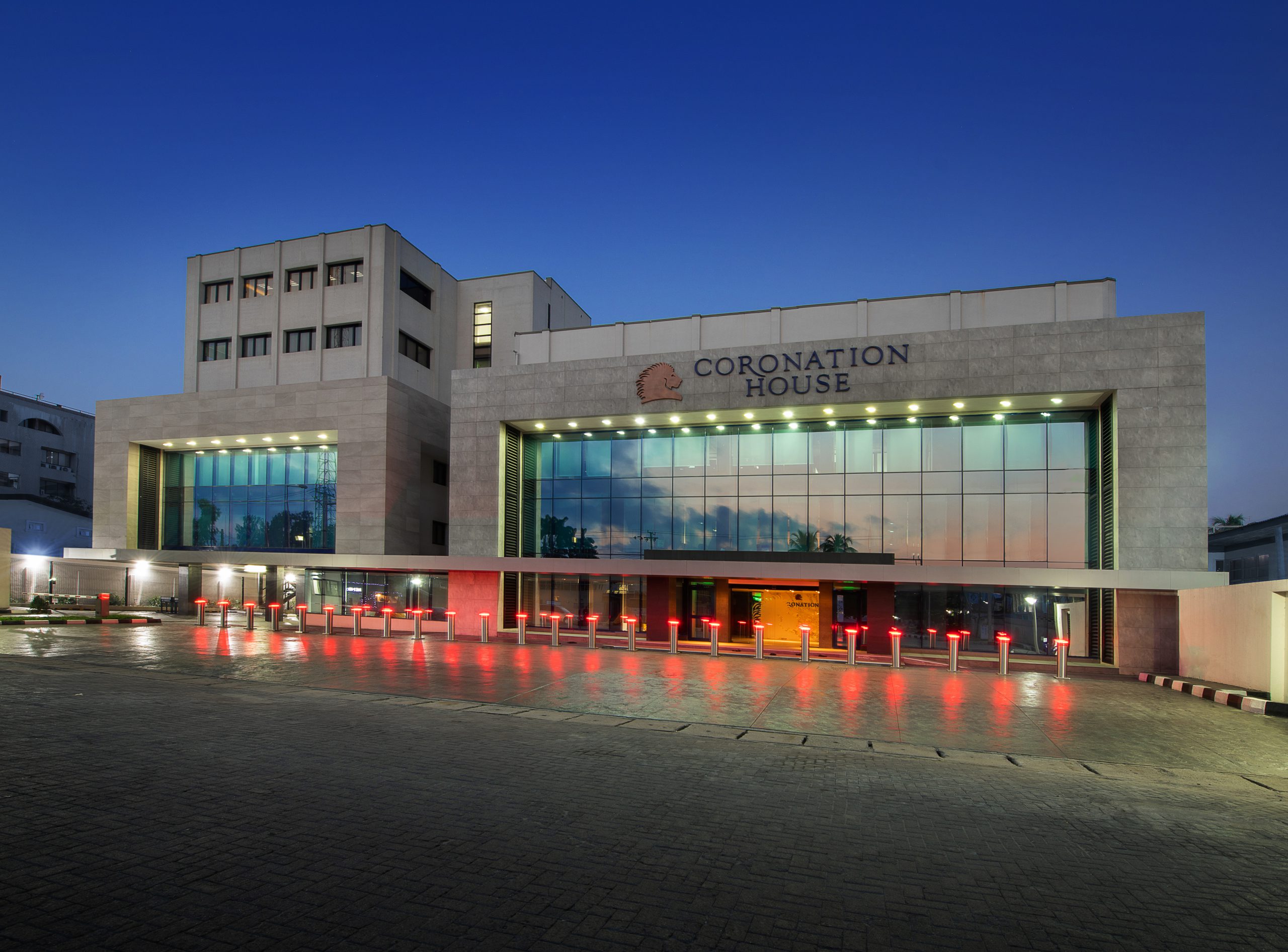 The Exchange told Confiance News in a statement on Thursday.

This is coming on the heels of the admission of six Commercial Papers (CPs) valued at ₦22.29 billion since the beginning in 2021.

A Commercial Paper (CP) is a short-term debt instrument issued by companies to raise funds only used to fund operating expenses or current assets and is issued for maturities between a minimum of seven days and a maximum of up to one year from the date of issue time period up to one year.

“The continuous admission of securities to FMDQ Exchange’s platform is reflective of the potential of the Nigerian DCM and the commendable level of confidence demonstrated by both issuers and investors in the market,” it disclosed.

It stated that the admission of the CPs validates the efficient processes and integrated systems operated by FMDQ Holdings PLC (FMDQ Group or FMDQ), through its wholly owned subsidiaries – FMDQ Exchange, FMDQ Clear Limited, FMDQ Depository Limited and FMDQ Private Markets Limited – and how these have sustained its uninterrupted service delivery to the market and its diverse stakeholders during this difficult time and as we forge ahead in 2021 and beyond.

FMDQ Exchange noted that the CP shall be availed the benefits of the value-driven quotations service on the Exchange, including global visibility through its website and systems, liquidity credible price formation and continuous information disclosure through FMDQ’s Quoted Commercial Paper Status Report (QCPSR), to protect investor interest, amongst others, which is in line with the value proposition of FMDQ Exchange.

“The Bank aims to place its clients ahead of the curve in their sphere of operations and by so doing, deliver sustainable value to its shareholders whilst positively impacting on the Nigerian economy. This quotation will serve to enhance its liquidity buffers as it seeks to achieve its corporate objectives,” FMDQ Exchange stated.