Gas flaring: Nigeria, US, others to lose $82bn annually 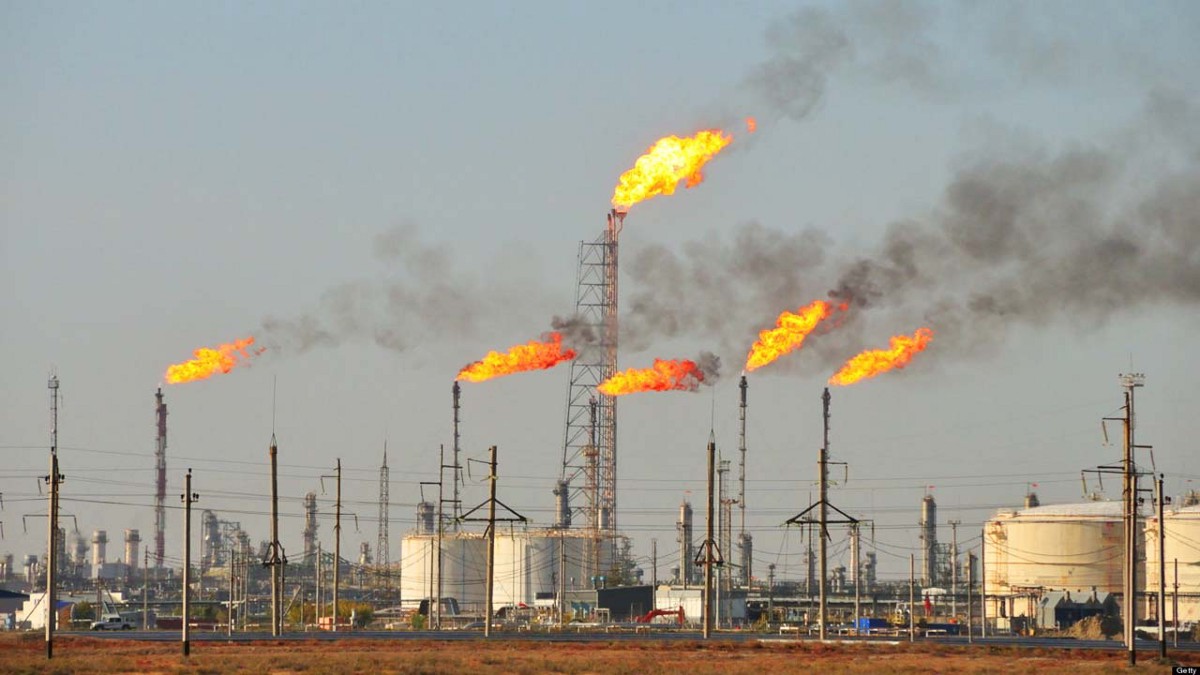 Nigeria other nations involved in huge gas flaring could lose up to $82bn a year due to global gas flaring, says GlobalData report.

The report identified biggest gas flarers, accounting for over 87 per cent of all flared gas in 2020, to include Nigeria, Algeria, Angola, Indonesia, Iran, Iraq, Libya, Malaysia, Mexico, Russia, the US and Venezuela.

Gas flaring – the combustion of unwanted natural gas produced during oil recovery – is losing many oil-producing countries up to $82bn, according to GlobalData.

The leading data and analytics company notes that, even though technological solutions exist to avoid gas flaring, many countries persist with the activity – including developed countries such as the US and Russia. Besides lost revenue, this is also an environmental issue, as gas flaring is one of the major contributors to CO2 emissions.

According to GlobalData’s report, ‘Gas Flaring-Thematic Research’ countries could make up to $82bn if they utilized this gas instead of flaring it.

Anna Belova, Senior Oil and Gas Analyst at GlobalData, comments: “It would do many countries, especially in Europe and Asia where natural gas prices are setting all-time records, a lot of good if oil and gas operators found the strategy to sell this gas rather than lose it – not only for the money but for meeting their CO2 targets too.”

Belova continues: “The top 12 gas-flaring countries flared almost 13 billion cubic feet of gas per day (bcfd). To put that into context, that amount of gas could easily keep the whole of Japan well supplied for a year. All of that power has simply gone to waste.”

Many countries flare gas because of lack of access to these markets, combined with the small volumes of gas produced at individual oil sites. The situation is further complicated by low domestic gas prices in most of the top flaring countries. The value of flared gas, when priced at domestic prices in Russia or the US for example, is often less than a quarter of what the gas could command on Europe or Asia markets.

Alternatively, multiple sites by different operators can be combined with large-scale midstream and downstream components – provided enough flaring density. This approach was pioneered by Saudi Aramco and has now been applied in Texas, with LNG-based monetization of gas, and Russia, with natural gas used as feedstock for petrochemicals.

“Given that technological solutions exist at multiple scales, regulatory and investor pressures are needed to drive investments, supported by voluntary environmental, social and governance (ESG) commitments by operators to end routine flaring of gas globally.