How best to dazzle in sequin 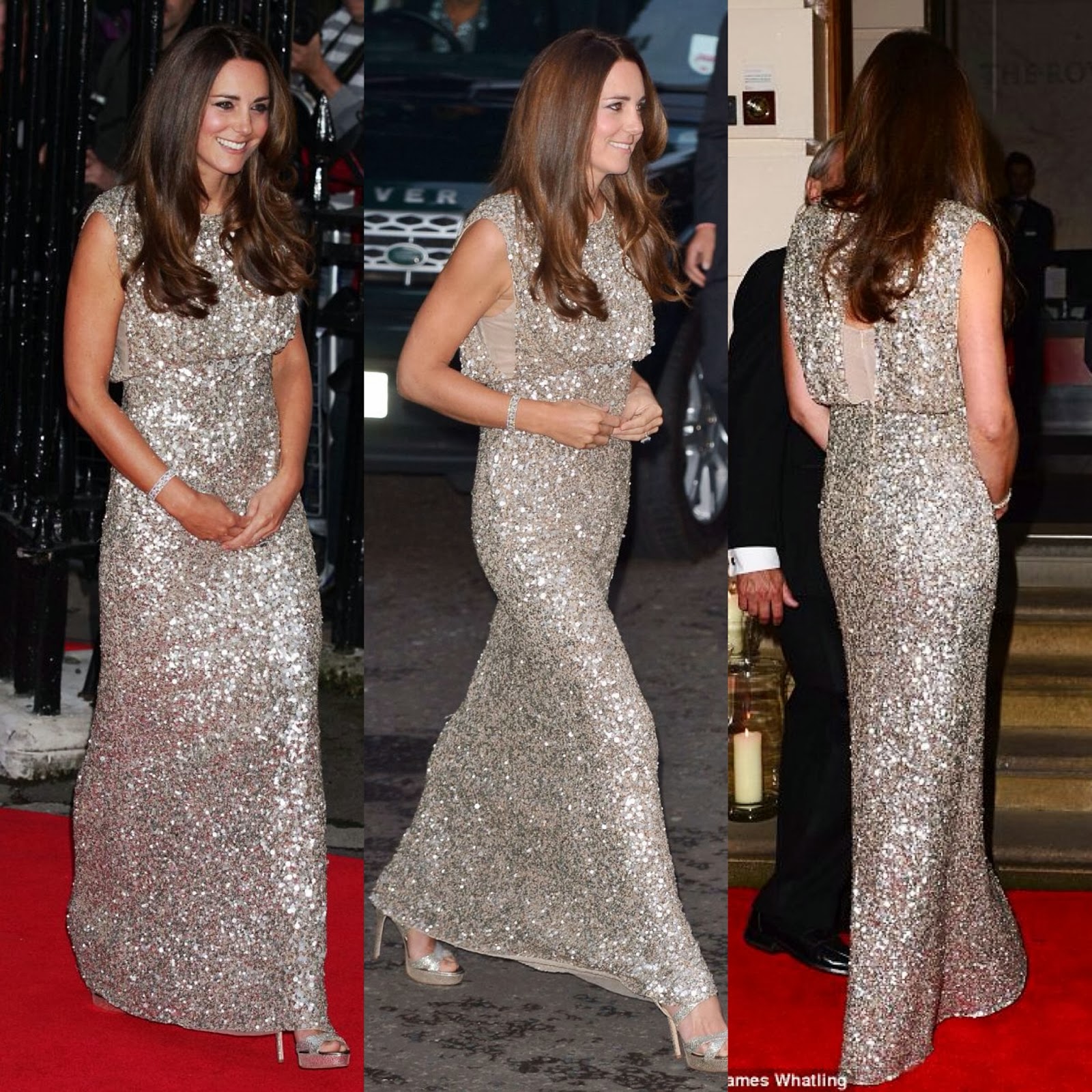 A sequin, according to Wikipedia, is a disk-shaped bead used for decorative purposes.

It’s origin dates back to as early as 2500BC, and its name originates from Venice in Italy.

However, king Tut (Tutankhamen in Egyptological pronunciation), an ancient Egyptian pharaoh and the last of his royal family to rule during the end of the 18th dynasty during the New Kingdom of Egyptian history, was the first to wear a sequin according to archaeological evidence.

Sequins are commonly used on clothing, jewelry, bags, shoes and many other accessories.

Nevertheless, sequin has outlived its ancient history and is worn by people from divers race among various ages.

Sequin is one of the styles to watch out for this yuletide and the coming year.

You too can slay in these exoctic designs as we glide towards the coming year.