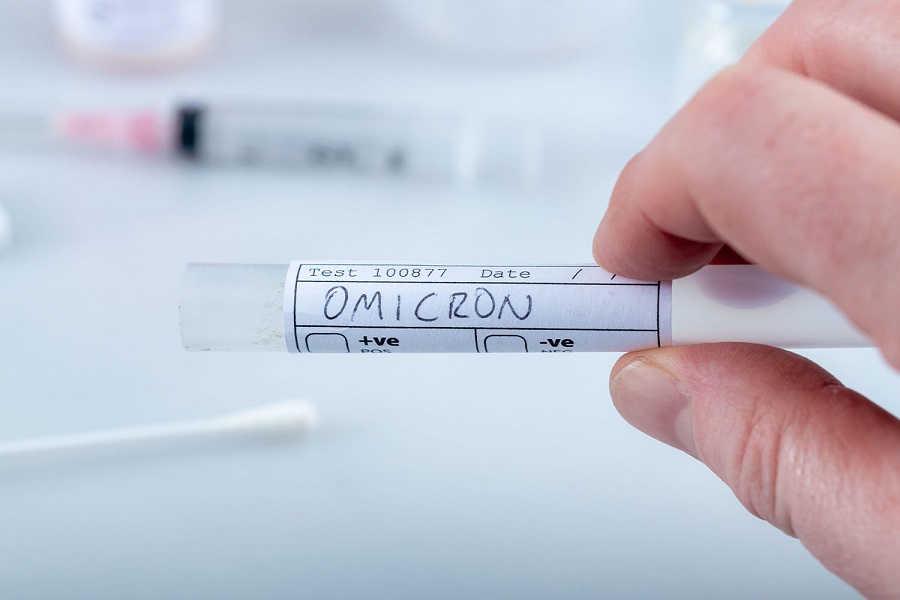 A doctor in South Africa, one of the first persons to suspect the emergence of a different virus strain, assured that the symptoms of Omicron are “mild,” amid rising concerns over the new Covid variant.

Dr Angelique Coetzee, chair of the South African Medical Association, said she noticed seven patients at her clinic who had symptoms different from the Delta variant.

“What brought them to the surgery was this extreme tiredness,” she told AFP, adding that the patients had mild muscle aches, a “scratchy throat” and dry cough.

“Symptoms at that stage was very much related to normal viral infection. And because we haven’t seen Covid-19 for the past eight to 10 weeks, we decided to test,” she told Reuters.

“We have seen a lot of Delta patients during the third wave. And this doesn’t fit in the clinical picture. Most of them are seeing very, very mild symptoms and none of them so far have admitted patients to surgeries,” she said.

Dr Cotezee highlighted that they were able to treat the patients conservatively at home.

According to the doctor, the variant is affecting people who are 40 or younger. Almost 50 per cent of the patients with symptoms of Omicron that she treated were not vaccinated, she said.

On Sunday, the doctor told BBC’s Andrew Marr that the UK was “panicking unnecessarily” after two persons were found infected with the new strain in England.

I think you already have it there in your country and you’re not knowing it, and I would say, yes, at this stage I would say definitely,” she said.

Following her remarks, the World Health Organisation (WHO), which called the new strain “a variant of concern” urged caution.

“Initial reported infections were among university students—younger individuals who tend to have more mild disease—but understanding the level of severity of the Omicron variant will take days to several weeks,” WHO said in a statement on Sunday.

The health body added that “there is currently no information to suggest that symptoms associated with omicron are different from those from other variants.”

The B.1.1.529 variant was detected and announced by South Africa’s National Institute of Communicable Diseases (NICD) on 25 November.