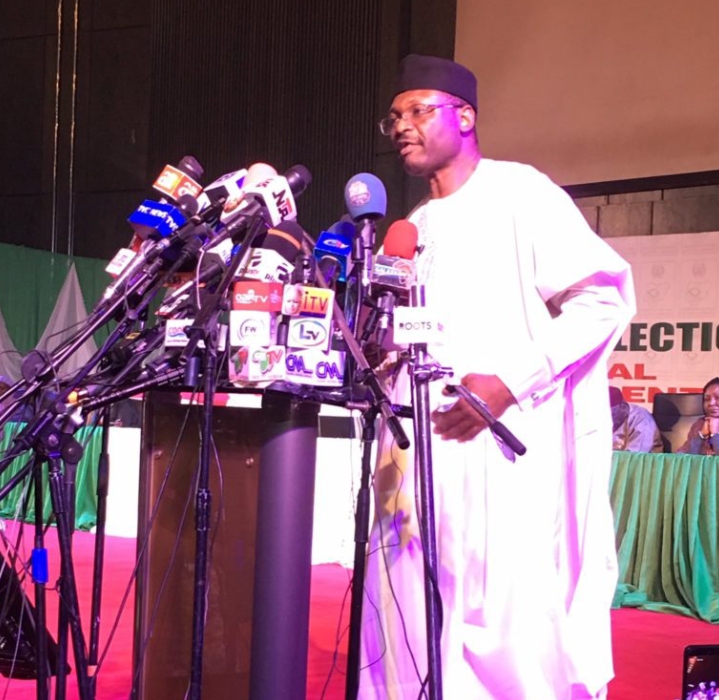 The Independent National Electoral Commission (INEC) has extended the time for the collection of Permanent Voters Cards (PVCs) nationwide.

The Commission told Confiance News in a statement on Thursday.

It added that the decision was reached at its regular meeting held on Thursday.

He said that the date for collection of the PVCs at the ward level was extended to Sunday 22nd January from the previous date of Monday 16, 2023.

More so, the collection of PVCs at the Local Government Area will resume on Monday 23rd and end on Sunday 22nd January 2023

“As a result of this extension, there is a consequential adjustment of the collection by location as follows:

1. Collection at Registration Area (Ward) level is extended by one a week from Monday 16th – Sunday 22nd January 2023.

“At its regular meeting held today, Thursday 12th January 2023, the Commission deliberated on a number of issues, including the ongoing collection of Permanent Voters Cards (PVCs) nationwide.

“The Commission is encouraged by the turnout of registered voters and the surge in the number of collected PVCs across the country. In some of the States, as many as 100,000 PVCs were collected in the last five days since the devolution to Ward level started on Saturday 6th January 2023,” the statement disclosed.

It added that the period of collection remains unchanged from 9.00am – 3.00pm daily (including Saturdays and Sundays).