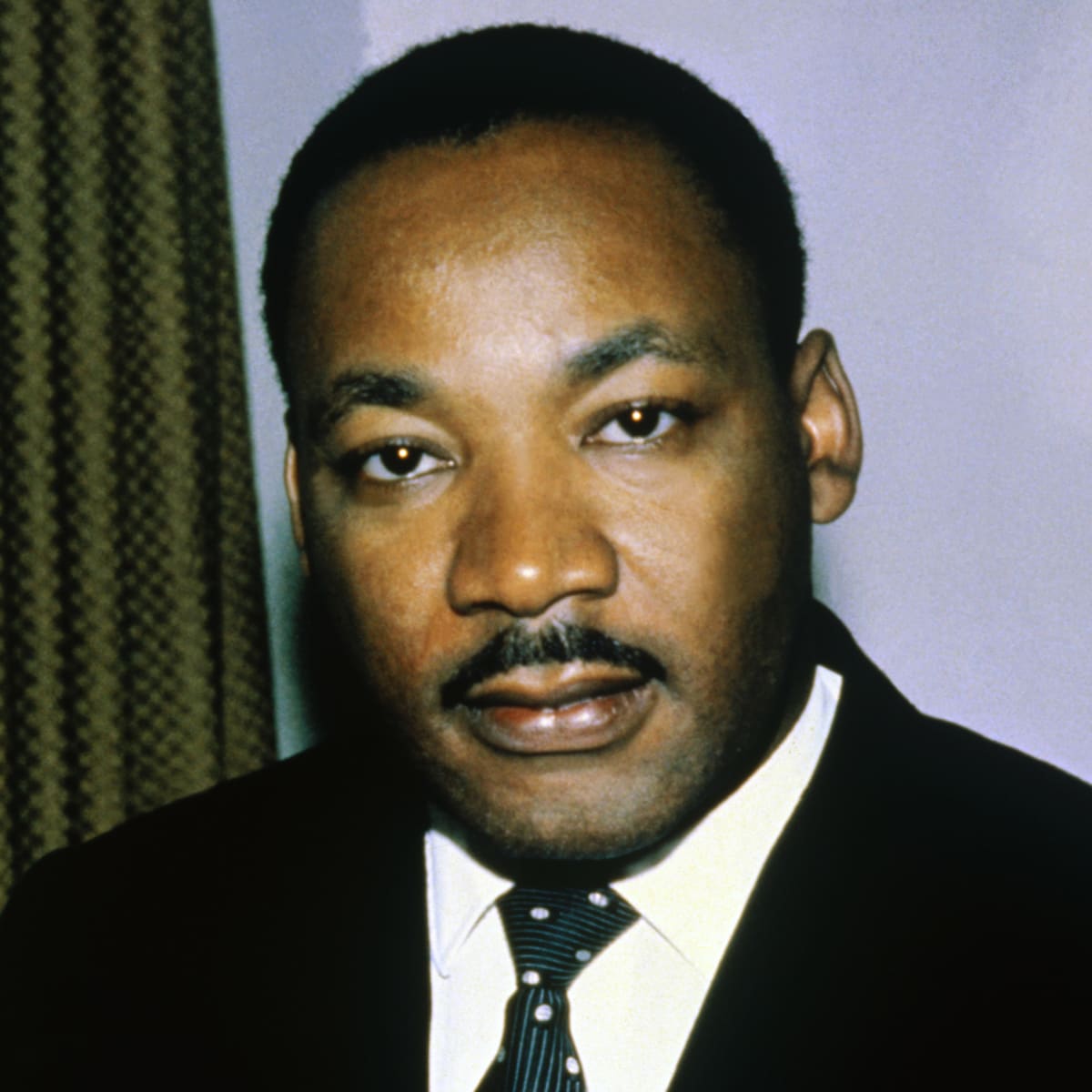 Martin Luther King III has called on all to reflect on the principles of what his father fought for.

“53 years ago today, my father was taken from this world. 💔

I was only 10 years old when my father was killed, but at the time of his funeral, I fully realized the impact and importance of what my father was trying to do. Create a world of freedom, justice & equality for all ❤️,” he tweeted.

In memorial of his impactful work while he was still alive, adherents and advocates of his principles, who were mostly Americans, lit a candle each for him, chanting words that connote his principles of peace, justice and equity as a show of love and support for his works.

Dr. Martin Luther King, Jr. inspired the world to fight for his dream of the #BelovedCommunity. Today, on the 53rd anniversary of his death, join us & @OfficialMLK3 to reflect upon our role in the #KingLegacy & commit to being drum majors for peace, justice & equity. #MLK53 pic.twitter.com/Ghuua83726

According to Wikipedia, a free, open content online encyclopedia, Martin Luther King Jr. was an African American Baptist minister and activist who became the most visible spokesperson and leader in the American civil rights movement from 1955 until his assassination in 1968.

He advanced civil rights through nonviolence and civil disobedience, inspired by his Christian beliefs and the nonviolent activism of Mahatma Gandhi. He was the son of early civil rights activist Martin Luther King Sr.