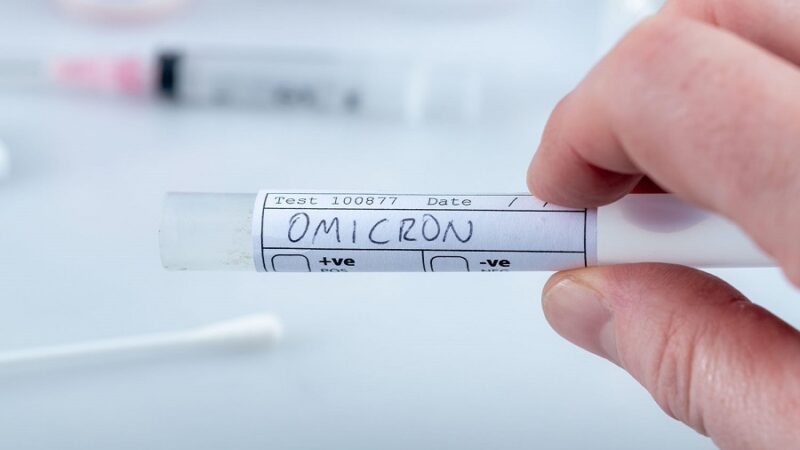 Geria: a case of another animal farm (1)

There comes Ari, the incumbent from the ruling party- Progressives Party.

Yes, everyone wants to be associated with the party, seeking prominent positions in Geria animal farm through the influence of Ari.

The scramble for these positions of significance becomes fiercer. Some animals are seen to outsmart and even indict fellow animals all in a bid to get a bite of the farm cake.

Interesting, I guess this scramble is not unconnected to satisfying personal gains but I’m not quite sure if the well-being of other animals is in the agenda let alone topping the scale of preference.

I’m sure your guess is as good as mine.

History has a way of repeating itself.

The elections are over but contenders of the number one position who seemingly lost out don’t seem to go down well with it.

These animals are grumbling- the elections doesn’t ‘look free and fair’.

More worrisome though, is the fact that Ari is finally declared the winner of the elections and has assumed office despite pockets of resistance and complaints from observers, both within and outside Geria animal farm

One thing is glaring, ‘the rule’ is being implemented here.

Then comes , Ari’s spokes person, Med, “We will move the animal farm to the next level,” it says.

Candidates of the opposition parties are still grumbling.

There’s too much noise about fight against “Corruption”.

But the anti-corruption guns and bullets seem to be aimed at members of the opposition parties, particularly those of Democratic party.

Hmmm! The dogs and other anti-corruption agencies of the farm are preoccupied with indicting and nabbing animals mostly from Democratic party for alleged corruption.

A handfull of them are in the news; some are in detention.

Complaints are rife among other animals. What ever happened to the animal that conveys most of his loot in bullion Vans?

Are the dogs of this farm blind to it? Or is it that they do not know it’s address?

I’m sure your guess is still as good as mine.

Oh! I see! “All animals are equal but some are more equal than the others.”

Now, I understand ‘the rule’.

I guess ‘the rule’ is already being applied.

Other animals are lamenting still,”There’s food shortage, the cost of feeding is tilting northwards, insecurity is off the roof.”

The farm animals are running away from their farms. The predators are killing them and taking over their farmlands.

Med, the orator, endowed with convincing words, is around once more to give somewhat empty promises but this time, a courageous animal among the contenders of the Ari throne would not swallow the promises hook, line, and sinker.

Suddenly, like a wounded lion, it summons courage, “We need to be liberated from this mess. There has to be a revolution and it has to be now,” it says.

Ore, yes, I guess that’s its name. That name is already making the headlines in the news for its gallantry.

Wait a minute, this courageous animal almost forgot something very salient- ‘the rule’.

Yes, the rule- ‘All animals are equal but some are more equal than the others.’

I can see the dogs. Yes, Ari’s police, sent to arrest Ore.

It’s a pity! Ore is in detention for alleged act of terrorism.

Other animals are protesting and sending in petitions against the animals from Geria Animal kingdom and beyond.

Animals from farms like States animal farm, Tain animal farm even Pean animal farm are all advocating for the release of Ore, yet, Ore is still in detention and not given a right to fair hearing.

Truth is bitter but it needs to be told. In Geria animal farm, this rule still stands: ” All animals are equal but some are more equal than the others.”

Until the ‘rule’ is modified to: “All animals are equal before the law,” there won’t be considerable progress in Geria animal farm and moving to the next level will be somewhat impossible.