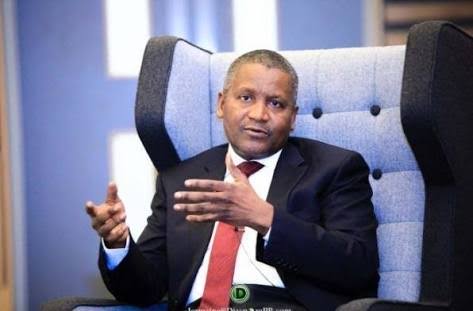 Dangote Oil Refinery, which is reputed to be Africa’s biggest oil refinery, may soon run into a deep financial crisis as a result of a $7 billion debt burden – a situation which indicates a possible takeover of the project by the Assets Management Corporation of Nigeria (AMCON).

Dangote Refinery is an oil refinery owned by the Dangote Group that is under construction in Lekki, Nigeria.

The Group’s interests span a range of sectors in Nigeria and across Africa.

According to an analysis by the Money Management Series, Dangote Oil Refinery, a 650,000-barrel per day (BPD) integrated refinery project under construction in the Lekki Free Zone, Lagos, Nigeria, was expected to commence production in 2016 with $3.3 billion financing secured in 2013.

With the refinery now projected to commence operations in 2025, Dangote Group’s indebtedness to financial institutions is estimated to hit $8.4 billion by 2025.

Presently, this debt burden has risen to $7 billion with debt servicing of almost $700 million per annum.

The completion date of the refinery has been moved eight times.

Whilst some might say this is not in the character for Dangote Industries and their numerous projects across different sectors, the problem is deeply rooted.

A contractor at the delayed refinery project, speaking under the condition of anonymity, said that poor planning, underpayment of contractors, and a lack of proper project management with over 40 contractors on site have led to most of the delays. He also added that of the 40, none is willing to commission as there is no clear delegation of duty and over-decentralisation leading to absolute chaos.

With these incessant delays, some financing banks are already calling in their loans amid fears of liquidity crisis, while others are elated by the guarantee of huge interests to be recouped as soon as the refinery comes on stream.

Dangote has been able to restructure the facilities from various local and international banks twice so far, but most banks have totally refused to restructure for the third time with principal repayment also falling due as well as the annual interest payments.

The Nigerian National Petroleum Corporation (NNPC) has made available $3.8 billion as part of federal government’s 20 percent equity in the project, providing $1 billion cash, while the remaining $2.8 billion will be in crude supply.

However, analysts have pointed out that NNPC’s 20 percent equity at $3.8 billion makes the Dangote refinery overvalued at $19 billion.

When Aliko Dangote unveiled early plans for the refinery in September 2013 and announced that he had secured about $3.3 billion in financing for the project, the refinery was estimated to cost about $9 billion, of which $3 billion would be invested by the Dangote Group and the remainder via commercial loans, and begin production in 2016.

However, after a change in location to Lekki, construction of the refinery did not begin until 2016 with excavation and infrastructure preparation, and the planned completion was pushed back to late 2018.

In July 2017, major structural construction began, and Dangote estimated that the refinery would be mechanically complete in late 2019 and commissioned in early 2020. Experts, however, posit that the construction would likely take at least twice as long as Dangote publicly stated, with refining capability not likely to be achieved until 2025.

Meanwhile, last week the Minister of State for Petroleum Resources, Timipre Sylva, reiterated that Federal Executive Council (FEC) approved the acquisition of 20 percent minority stakes by the NNPC in the Dangote Petroleum and Petro-Chemical Refinery.

Sylva, while briefing State House correspondents after the virtual FEC meeting presided by Vice President Yemi Osinbajo last Wednesday at the Presidential Villa, said the acquisition was in the sum of $2.76 billion.

“The Executive Council also approved the acquisition of 20 percent minority stakes by the NNPC in the Dangote Petroleum and Petro-Chemical Refineries in the sum of $2.76 billion,” he said.

This development has been described by industry observers as strange because $2.76 billion falls short of 20 percent of the Dangote project valued by the sponsor at $16 billion. Using the $16 billion value, 20 percent should be $3.2 billion and analysts have expressed dissatisfaction at the disparity in the project’s value and NNPC’s funding.

Speaking with MMS Plus on the complexities with funding Dangote refinery, the Managing Director of Cowry Assets Management, Mr. Johnson Chukwu, argued that the banks wouldn’t have any challenge from the financing because Dangote would have to pay the interests.

“I don’t see the banks being unable to meet their liquidity because of the monies tied down in the Dangote refinery. Ultimately, if the investment is economically viable, when it starts operation it should be able to meet up the arrears. I believe the banks that went into this project understood some of these constraints and didn’t break their balance-sheets in the move to finance Dangote refinery. I don’t envisage any bank having a liquidity challenge as a result of investing in Dangote refinery. If there is any challenge it would come from Dangote, but it should be resolved when the project takes off,” he said.

Commenting on the possibility that NNPC over-valued or under-valued the project in its 20 percent equity, Chukwu opined that NNPC may be looking at an enterprise valuation while the other value could be the net value.

“The enterprise value could be higher than the amount Dangote has invested in the project. However, I wasn’t involved in determining that, so anything I say will be purely speculative,” he said.

Despite the massive support of the Nigerian government on the refinery project, things have got so bad for the billionaire that even income from his other businesses may not be enough to cover the interest rates, let alone the principal.

The $8.4 billion debt represents 75 percent of Dangote’s net worth at $11.1 billion and Africa’s richest man has to seek innovative ways to prop up his business now as the refinery project continues to be consistently delayed. 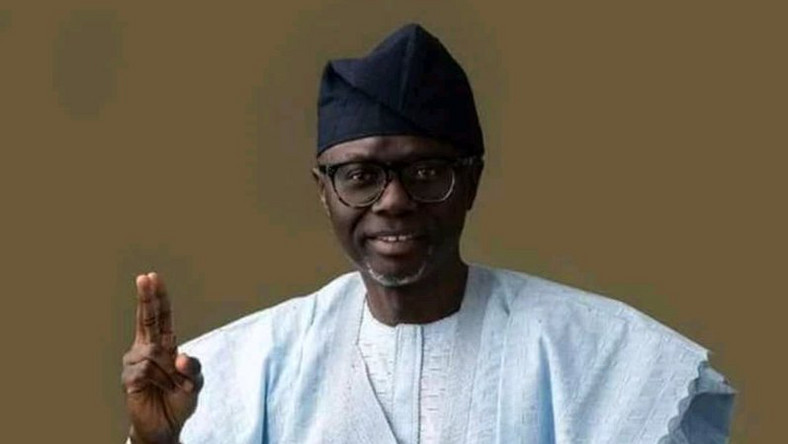 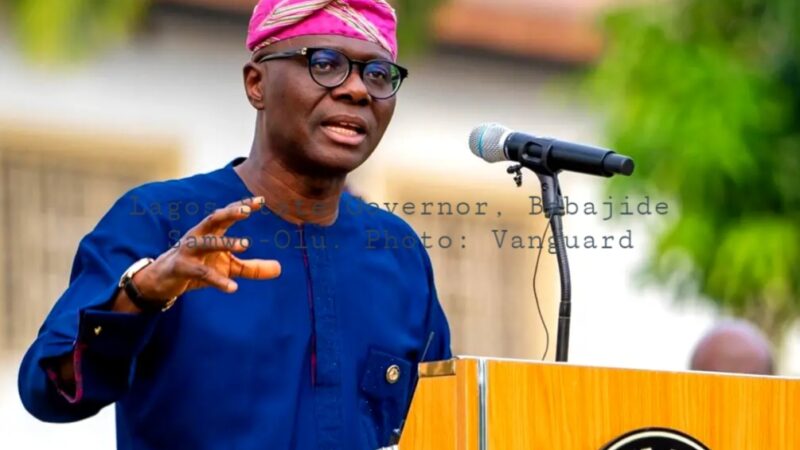 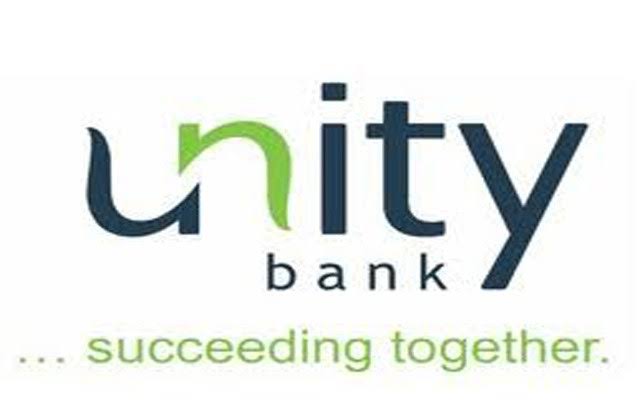 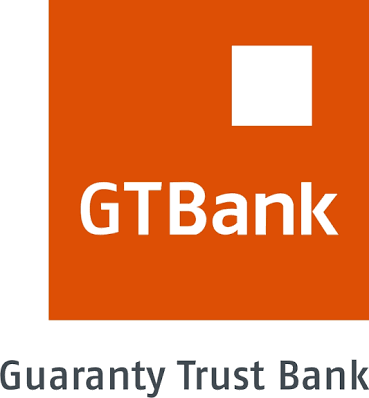 A Federal High Court in Lagos will on November 22 and 24 resume hearing of a suit by a businesswoman Kehinde Abiodun, seeking N510million as damages against