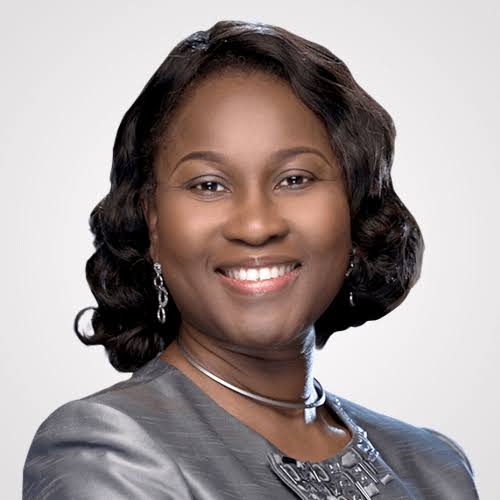 The new chief executive of the bank is Yemisi Edun.

A statement released by the bank on Wednesday and titled: “YEMISI EDUN TO ACT AS MANAGING DIRECTOR OF FCMB, WHILE ADAM NURU PROCEEDS ON LEAVE, read: “In line with normal corporate practice, Mrs. Yemisi Edun is Acting as the Managing Director of FCMB in the interim period while Mr. Adam Nuru is on leave.

“She has not been appointed as the substantive Managing Director.”

Nuru had volunteered to proceed on leave while the board of the bank begins investigation into his alleged romance with a former staff of the bank, Ms. Moyo Thomas.

The acting chief executive of the bank began her career with Akintola Williams Deloitte (member firm of Deloitte Touché Tohmatsu) in 1987, with main focus in Corporate Finance activities. She was also involved in audit of Banks and Other Financial Institutions.

She joined FCMB in year 2000 as Divisional Head of Internal Audit and Control before assuming the role of Chief Financial Officer of the Bank and now as CEO.