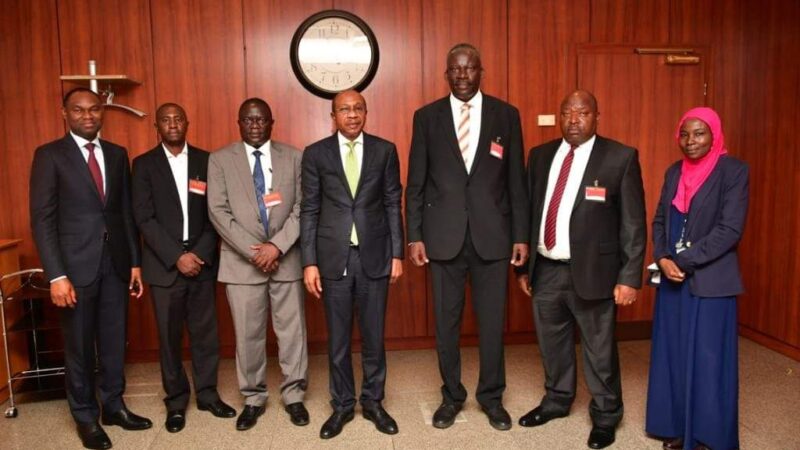 Nigeria’s apex court, the Supreme Court, has reversed its earlier ruling on a N2.4 billion judgment given in favour of Innoson Motors Nigeria Limited by the Court of Appeal.

The apex court had dismissed the Guarantee Trust Bank (GTB)’s appeal in the February 27, 2019 ruling delivered by the Court of Appeal, Ibadan, Oyo State.

In a ruling on Friday, a five-man panel of the Supreme Court led by Justice Olulayode Ariwoola admitted that the apex court erred when it dismissed GTB’s appeal on the appellate court’s ruling.

Justice Tijani Abubakar wrote the lead judgement which was read by Justice Abdu Aboki on Friday.

He noted that the Supreme Court Registrar erred by failing to draw the panel’s attention to the GTB’s appeal who had sought a relisting of the appeal.

The Innoson Group and GTB are embroiled in a long standing dispute over an outstanding N4.2 billion debt by the bank.

The judge said: “I am convinced that at the material time that the appellant’s appeal was inadvertently dismissed by this court, there was in place, a valid and subsisting brief of argument filed by the applicant.

“It will be unjust to visit the sin of the court’s Registry on an innocent, vigilant, proactive, and diligent litigant.

“It is obvious from the material before us, that there were errors committed by the Registry of this court, having failed to bring to the notice of the panel of Justices that sat in chambers on the 27th February 2019 that the appellant had indeed filed its brief of argument.

“This is a case deserving of positive consideration by this court.

“Having gone through all the materials in this application, therefore, I am satisfied that the appellant/applicant’s brief of argument was filed before the order of this court made on the 27th of February 2019 dismissing the applicant’s appeal.

“The order dismissing the appeal was therefore made in error. It ought not to have been made if all materials were disclosed. The application is, therefore, meritorious and hereby succeeds.”

Consequently, the apex court ordered the reinstatement of GTB’s appeal and dismissal of the previous ruling. 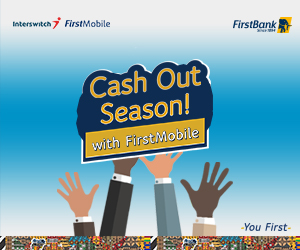