8 reasons why you should stop eating Nzu clay 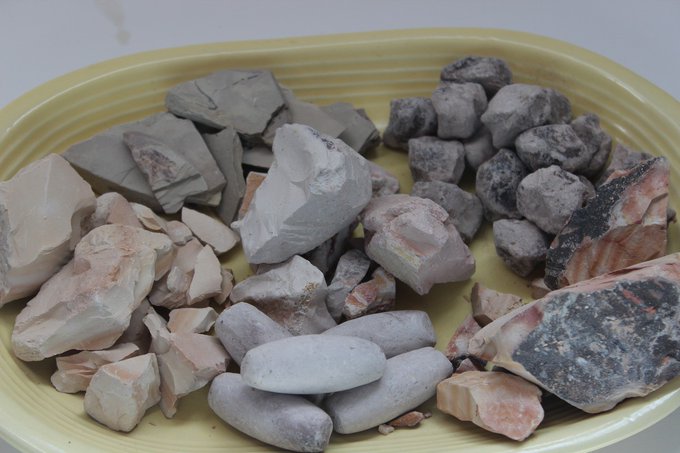 Nzu (in Igbo language) or calabash chalk does not prevent nausea and vomiting in pregnancy.

Confiance News gathered from a tweep known as First Doctor on Twitter.

“Instead, there are many proven dangers of consuming it because it contains excess lead & aluminium compounds capable of harming your body,” he disclosed.

He said he has seen many people being treated for lead toxicity, inflammation of the stomach (gastritis), very low red blood cells (severe anaemia), ulcers and nerve damages due to chronic consumption of Nzu.

“This is to bring to your notice that calabash clay is unhealthy and dangerous,” he highlighted.

Clay is unsafe especially when taken by mouth for a long period of time. It can cause low levels of potassium and iron. It might also cause lead poisoning, muscle weakness, intestinal blockage, skin sores, or breathing problems.