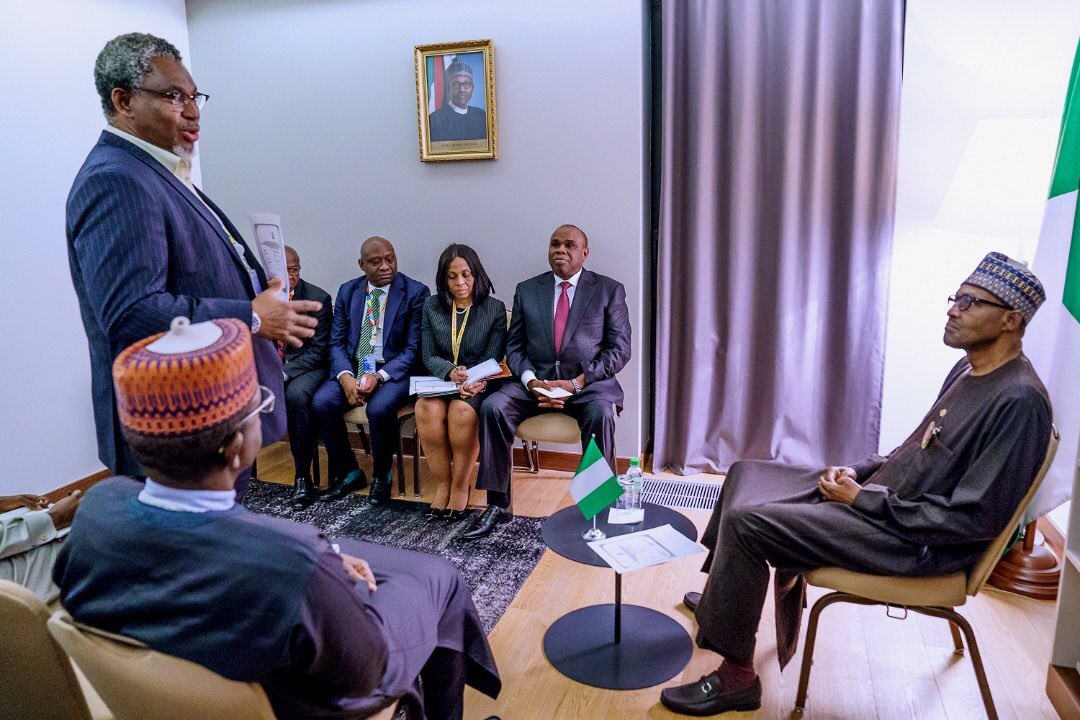 In a bid to boost the nation’s economic growth, Heritage, Zamfara State Government and the Pan African Capital, at the just concluded Russian-African Summit in Sochi, Russia, held a meeting to brief President Muhammad Buhari on the African Export Import Bank cooperation with Zamfara on solid minerals development put together by the two aforementioned financial institutions.

Heritage bank disclosed in a statement sent to Confiance News on Monday.

This is coming on the heels of the signing of $1bn Memorandum of Understanding (MoU) in the areas of mining, agriculture, water resources and others, between Afreximbank and Zamfara, which Heritage Bank is the banker to the project.