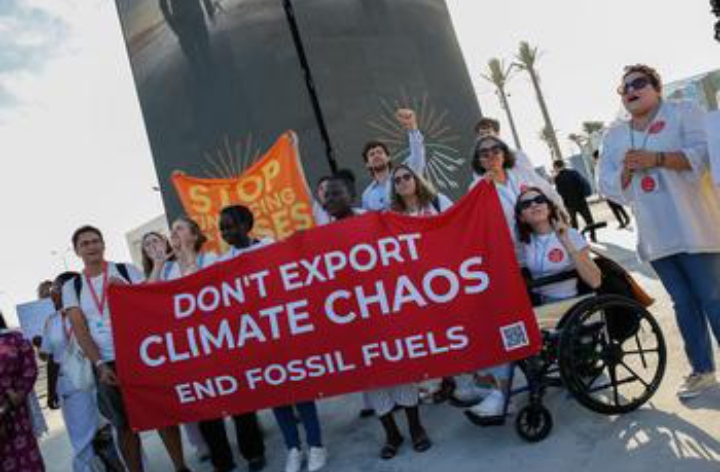 The world must abandon fossil fuels as quickly as possible in order to meet the goals of the Paris Agreement and prevent the worst impacts of the climate crisis.

“There is no argument around the science at all. But of course, developing countries, especially the poorest, will need assistance to make the transition to a renewable energy future,” he explained.

Confiance News gathered that Mr. Hart, who is from the small island nation of Barbados and has acted as a negotiator in the past during several UN Climate Conferences (COPs), underscored that the focus should be on helping remove the barriers that developing countries face to accelerate their transition to renewables.

“For example, the cost of capital. Renewable energy investments by their nature are very capital intensive. Eighty per cent of the investment must be upfront, because you have to buy the solar panels and the battery storage and the installation, and that’s costly”, he highlighted, adding, however, that the running costs are zero because there is no need to buy any oil or diesel to power a renewable energy station.”

Negotiations, sharing solutions aimed at curbing emissions by the world’s biggest-polluting industries, as well as continued calls for climate justice and finance for hard-hit developing countries were in the spotlight on Friday as the latest UN Climate Conference reached its midway point in Egypt.