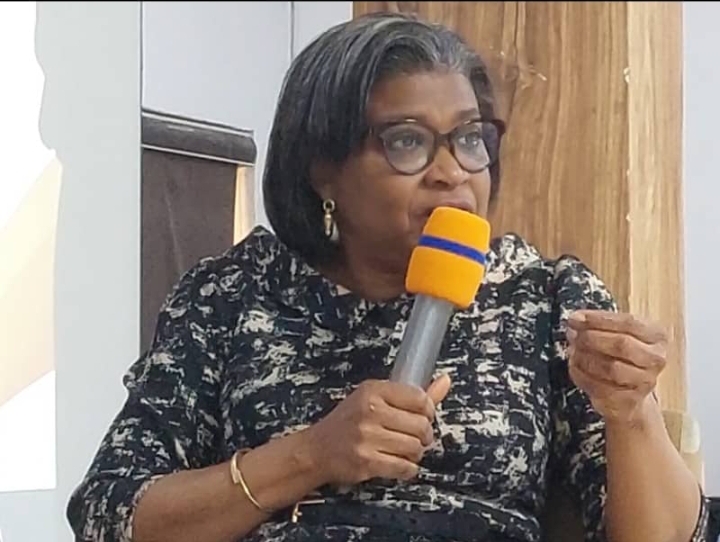 The Director-General of the Debt Management Office (DMO), Ms Patience Oniha, has stressed the need for Nigeria to operate an efficient tax administration to tackle revenue challenges.

Oniha said this at the 2022 Capital Marketlldents Association of Nigeria (CAMCAN) workshop with the theme: “Nigeria’s Public Debt and the Capital Market over the weekend in Lagos.

She said that the country need to operate an efficient tax administration that would ensure greater compliance to remittances devoid of all forms of evasions in the system.

Oniha said that revenue challenge remains one of the most critical policy issues of the Federal Government which is currently threatening nation’s debt sustainability.

Recall that the current revenue problem is compounded by leakages such as an increase in oil theft and petrol subsidy, both of which has significantly reduced the revenue from oil sales that used to account for the bulk of government revenue.

Oniha noted that the outlook of both the local and international markets are becoming tighter with rising interest rate.

She, therefore, stressed the need for the country to urgently moderate its new borrowings and ensure that public debt is sustainable through accelerating its revenue base to shore up non-oil revenue and rationalising expenditure.

She, however, argued that debt service to revenue was extremely high, an indication that urgent steps needed to be taken to boost nation’s revenue and enhance public debt sustainability.

“Nigeria’s public debt stock has grown consistently over the past decades and even faster in recent years. Consequently, debt service has continued to grow.

“Nigeria’s low revenue base compounded by dependence on crude oil resulted in budget deficits over the past decades. Efforts at increasing non-oil revenue are yielding positive results.

“Dependence on borrowing and low revenue base are now threatening debt sustainability. With a low debt to GDP ratio ratio, Nigeria’s debt service ratio would have been low if revenue was strong,” Oniha said.

According to her, most countries around the world have placed more emphasis on taxation as a principal source of funding for the government while reverse is the case in Nigeria.

Aside taxation as a source of revenue generation, Oniha stated that borrowings must be tied to projects that would generate commensurate revenues to service loans used to finance the projects.

She also said that physical assets such as idle or under-utilised properties could be redeveloped for commercialisation to generate revenue.

She noted these tools include an annual Debt Sustainability Analysis (DSA) and a Medium Term Debt Management Strategy (MTDS) every four years. 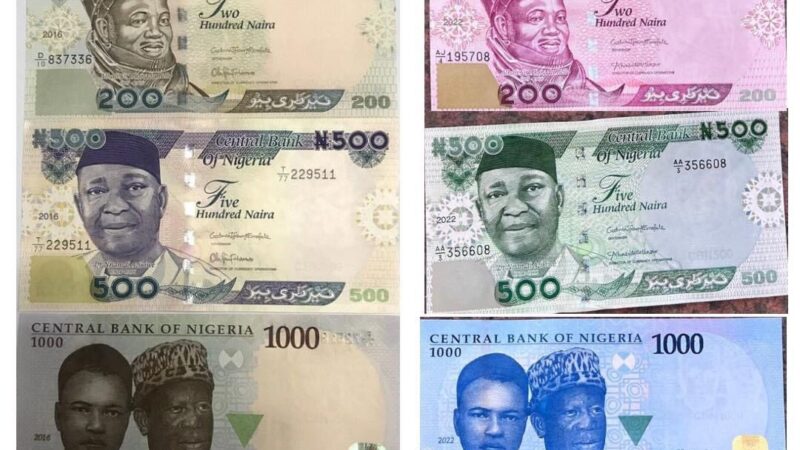 By Chioma Obinagwam Nigeria’s apex monetary authority, the Central Bank of Nigeria (CBN), has extended the deadline for the submission of old naira notes of 200, 500, 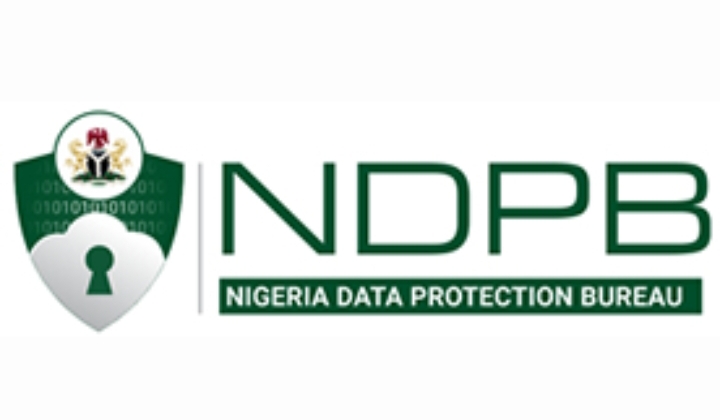 By Chioma Obinagwam Nigeria will on Saturday 28th of January 2023 join the international community to observe Global Data Privacy Day 2023. Confiance News gathered from a