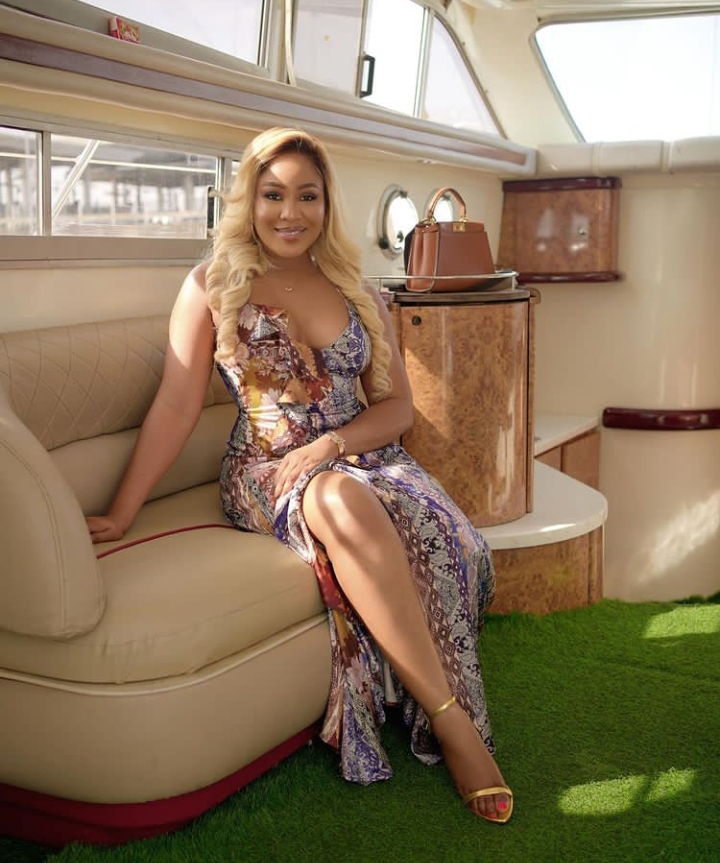 Twitter has been thrown agog with cheery wishes to Nigerian actress and model, Erica Nlewedim, as she was decorated with another award.

Nlewedim, who was also one of the stars at the Big Brother Naija, Lock down edition, won the Twitter influencer of the year award for the second consecutive time.

Tweeps have not stopped showering her with pleasant wishes.

“Congratulations to the winner of the twitter influencer of year Erica Nlewedim 🥰✨.”

Beyond the Twitter award, she also clinched the SupaKomando brand ambassador for the third year.