Feminism is not same as wickedness, says Chimamanda Ngozi-Adichie 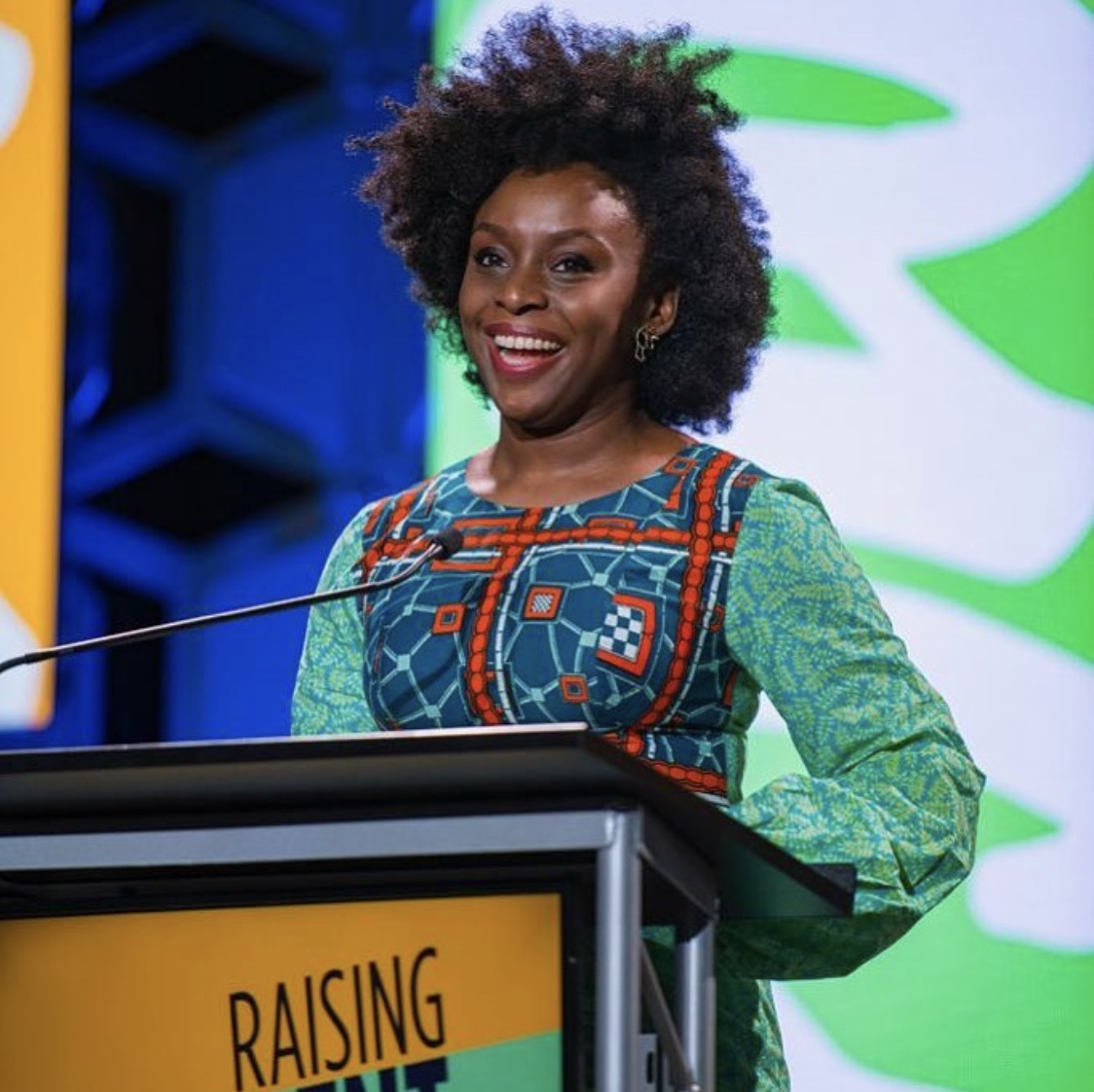 Multiple award winning author and feminist, Chimamanda Ngozi Adichie has slammed women who hide under feminism to do wickedness.

“I often say to young Nigerian feminists, I say to them, please, do not use feminism to justify your wickedness,” she advised.

“I know there are people I meet of which my kindness comes as a surprise because I am a feminist. Oh! You’re kind. Yes, because actually feminist are. We’re human,” She continued.

Merriam Webster dictionary defines feminism as belief in and advocacy of the political, economic, and social equality of the sexes expressed especially through organized activity on behalf of women’s rights and interests.

Some thought she implied that feminist are wicked.

Another Twitter user referred to as Enenebe Eje Oru, said,”At no point did Chimamanda say feminists are wicked. She just said, don’t hide your wickedness under it. What is so difficult to understand there?”