Nigeria’s govt to increase salaries in 2023 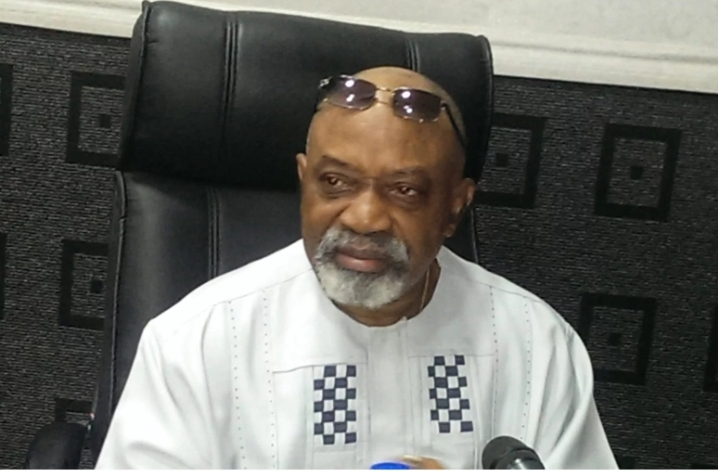 The Federal Government of Nigeria (FGN) has said it will soon increase the salaries of civil and public servants in the country.

Confiance News gathered from a report by the Witness on Wednesday.

According to the report, Nigeria’s Minister of Labour and Employment, Senator Chris Ngige made the disclosure while while speaking with State House reporters after a closed-door meeting with President Muhammadu Buhari at the Presidential Villa, Abuja.

“Yes, that’s what I am saying that the Presidential Committee on Salaries is working hand-in-hand with the National Salaries Incomes and Wages Commission.

“The commission is mandated by the Act establishing them to fix salaries, wages, and emoluments in not only the public service.

“As we enter the New Year government will make some pronouncements in that direction,” Ngige explained.

The rationale behind the increment, the report revealed, was to cushion the effect of rising inflation.

He said already the Presidential Committee on Salaries was doing a review and was expected to come up with salary adjustment in the New Year.