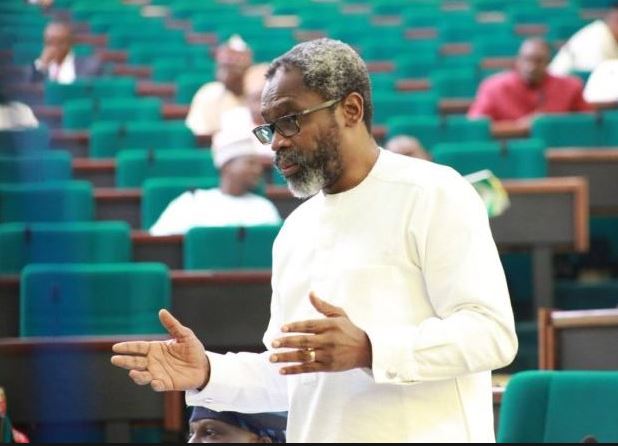 Legislator, speaker of Nigeria’s House of Representatives, Femi Gbajabiamila, snuck into Twitter Spaces–a discussion, conversation feature on the social media app–even though his governing political party APC has banned the use of the app in Nigeria since June 4.

The Twitter ban was effected after the social media firm took down one of the president’s tweets for violating its rules.

Thousands of young Nigerians have been using Virtual Private Networks (VPNs) to circumvent the ban, with Telcos turning off Twitter since the ban took effect.

And on Sunday, August 8, Gbajabiamila must have found his way to Nigerian Twitter with a VPN, to discuss the state of the nation and why voting matters, alongside thousands of Nigerians.

All top government officials, agencies, ministers, legislators, state governors, legislative aides, members of the APC and presidency talking heads, have stayed away from Twitter since the ban, in obeisance and deference to President and Commander-in-Chief Muhammadu Buhari who deflected a question on the duration of the ban during a televised interview.

On June 8, Gbajabiamila’s House of Representatives killed a motion that would have reversed the president’s Twitter ban.

Buhari’s decision to suspend the operations of Twitter in Africa’s most populous nation and largest economy, has cost the federation more than N150.46bn ($366.88m) and left the coffers reeling, a recent report says.