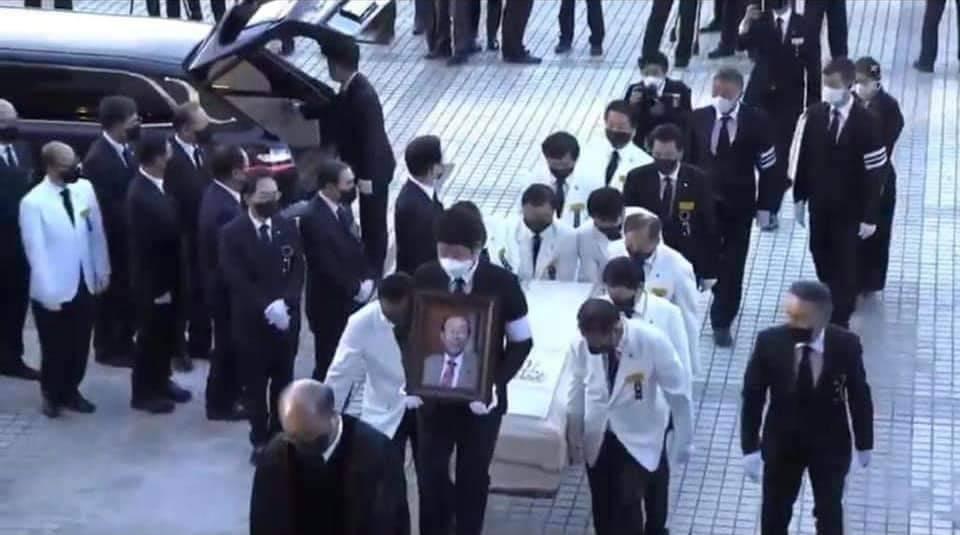 Finally, the remains of David Yonggi Cho, co-founder of the Yoido Full Gospel Church in South Korean, were laid to rest on Saturday.

Cho was buried at the Cemetery of Osanri Choijashil Prayer Mountain in South Korea.

The funeral service was held at the main sanctuary of Yoido Full Gospel Church.

Bishop Dag Heward Mills, presiding minister of Lighthouse Churches headquartered at the Qodesh, alongside other prominent pastors gave their tributes at the funeral ceremony.

The popular South Korean minister was 85.

The clergy whose church is the largest in the nation of South Korea, died at a Seoul hospital where he had been treated since he collapsed due to a cerebral hemorrhage in July 2020, the church said.

The late preacher started his church in Seoul with five worshippers in 1958, when South Korea was still struggling to rebuild itself from the ashes of the 1950-53 Korean War. Under his leadership, the church achieved explosive growth and become a symbol of the rapid growth of Christianity in what was then a deeply Confucian country.

In 1993, the church had more than 700,000 members, making it the world’s biggest church congregation according to Guinness World Records, the church said. Church officials said its membership has since declined to about 600,000 and that they cannot confirm whether their church remains the world’s largest.

It’s still the largest Protestant church in South Korea. Church officials said it has 400 pastors and evangelists in South Korea and 500 missionaries abroad.

In 2008, Cho stepped down as the church’s top pastor and a non-family member succeeded him in what the church called “an unprecedented, democratic” power transition. In South Korea, many church founders hand over their leadership positions to their children.