Why lust is lethal to your soul 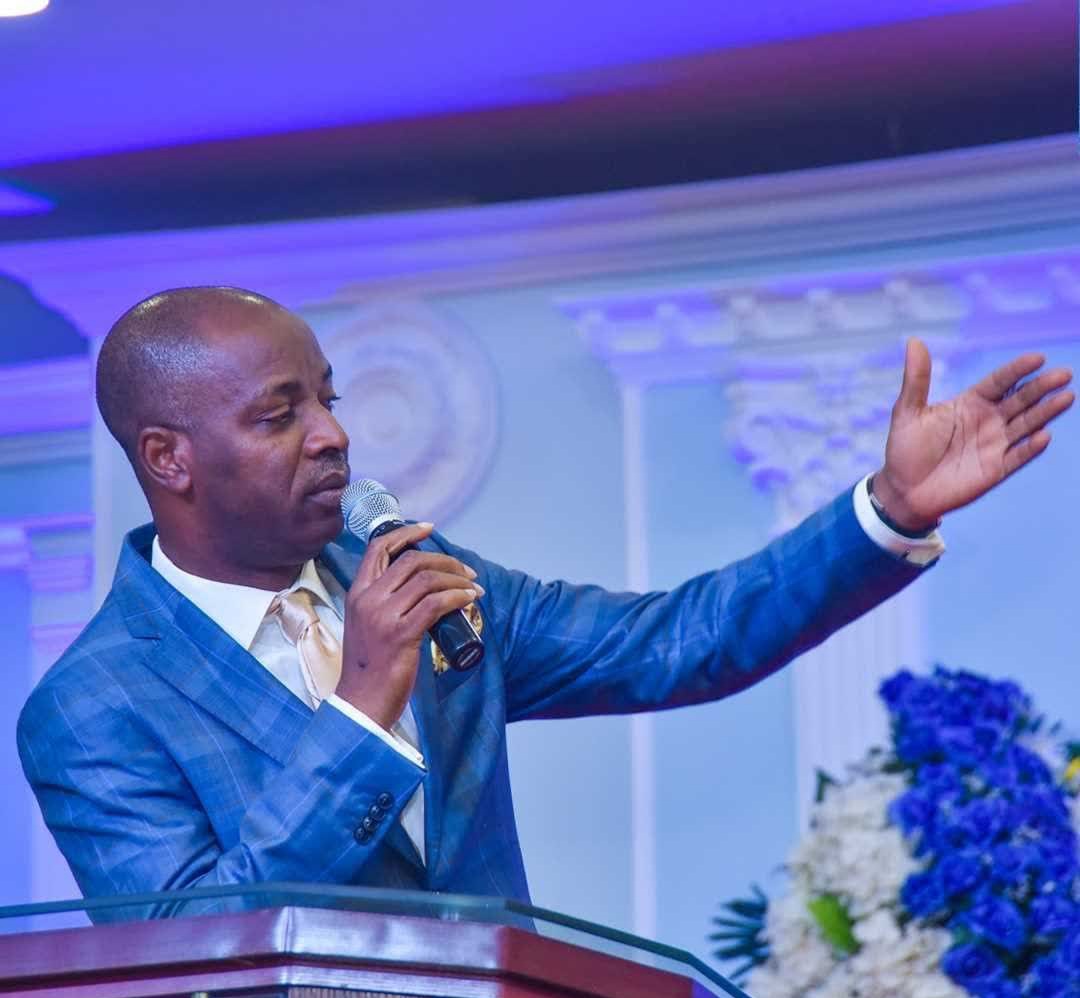 He defined lust as the corrosion of the soul.

“Lust is the rust of the soul, it is the corrosion of the soul. When metal is rust it can no longer conduct electricity, lust which is like rust to the soul, the soul will no longer be connected to the lord,” Odutola explained.

The Senior pastor who cited 2 Peter 1:4 of the King James Version (KJV) of the bible said the great duty of man is to uproot lust from the soul.

He added that It destroys the inner fabric of man.

He also cited the bliblical account of Joseph who flee from Potiphar’s wife (the wife of Joseph’s boss) when she wanted to lure him to sleep with him.

Odutola stated that Job in the bible understood the consequences of lust and launched a massive crusade against it and he won.

He said: “Impurities in the heart is the reason why people don’t see. Seeing and hearing in the supernatural world are the same. The clarity of the pictures is commensurate to the purity of the heart. God is showing us things but we don’t have the signals to receive it. Your spiritual eyes depends on the state of your heart.”

The clergy noted that lust prevents the coming of light and pointed that it is the entrance of the light that gives you instructions to succeed in life.

He, however, listed five dangers of lust to the human soul.

Pastor Odutola said that the biblical account of Job is a perfect example that wealth and holiness can go together.

“Job was the holiest and richest man in his time,” he said.

He stressed that uprooting lust from the heart is a major prerequisite for winning the war within and achieving good success.