Reps call for intervention of Buhari over abandoned Enugu Airport 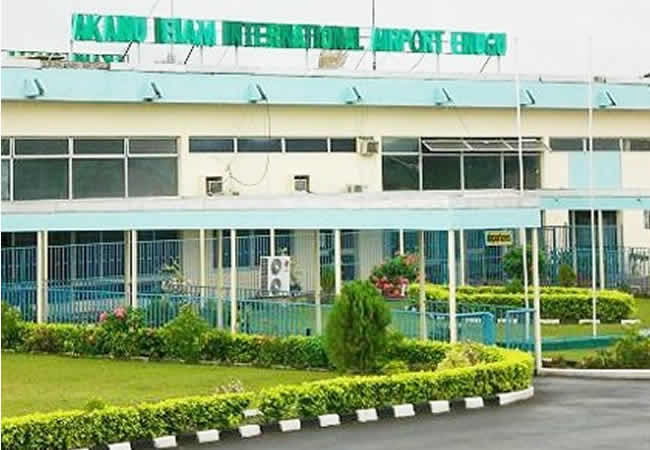 Nigeria’s lower legislative chamber, the Federal House of Representatives, has called on the president of the federation to intervene in the abandoned Akanu Ibiam International Airport, which has been closed down since August for rehabilitation.

This is the reaction of the Deputy Minority leader of the House of Representatives, Toby Okechukwu accusation of the Ministry of Aviation of abandoning the Enugu Airport six weeks after closing it.

Toby Okechukwu made this known while moving a motion of urgent public importance on the closure of the Airport.

The motion moved by Toby Okechukwu and 30 others stated that “on August 24, 2019 FAAN closed down Akanu Ibiam International Airport, Enugu to allow for rehabilitation of the runway.

“Inspite of the December 2019 deadline which is fast approaching, no contractor has been mobilised to the site and no fund released for the rehabilitation,” Okechukwu said.

Also corroborating the claims, Patrick Asadu (PDP, Delta) said that the situation is contrary to the promise made to the region that it will be completed by December ending.

Also, Following the adoption of the motion, the House, therefore, resolved to urge the House Committee on Aviation to work with the aviation ministry to ensure immediate commencement.