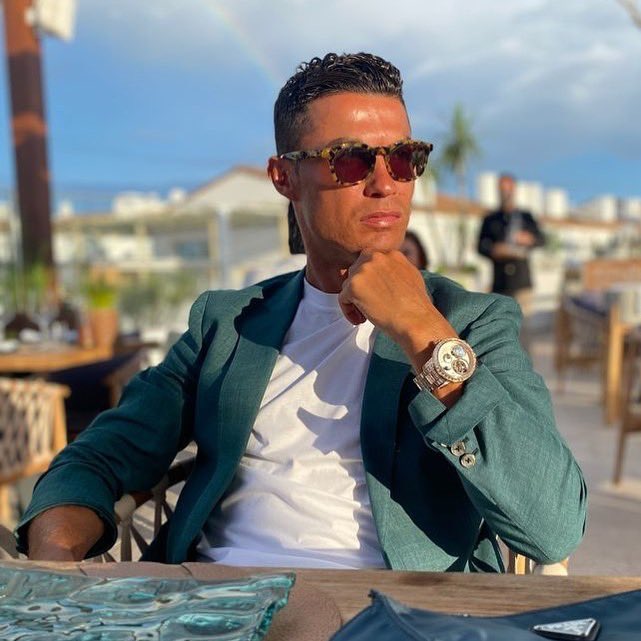 Cristiano Ronaldo, according to Wikipedia, is a Portuguese professional footballer who plays as a forward for Premier League club Manchester United and captains the Portugal national team.

Ronaldo took to his Twitter handle to share beautiful photos of his wife and family but fans are commenting.

Confiance News, however, made a compilation of the photos, an evidence that Ronaldo still creates time amid his busy schedule for his family.

Reacting to the photo of Ronaldo’s wife, a tweep known as Trey said, “Wow she’s stunning just like you on the football pitch.”

According to a tweep, Negi,”This is why Cristiano Ronaldo is the greatest football player of all time.”