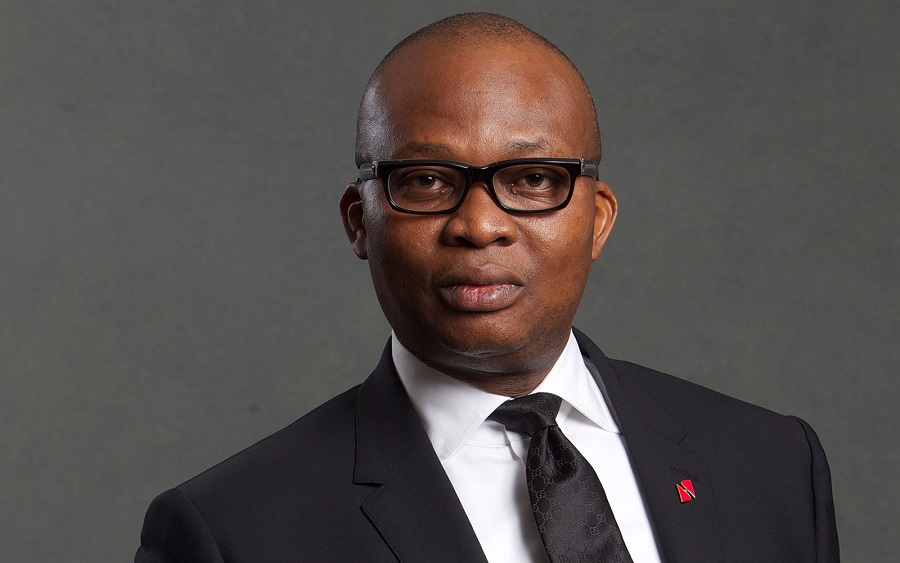 The United Bank for Africa (UBA), one of Nigeria’s tier 1 banks, has been sanctioned to the tune of N565 million by Nigeria’s apex monetary authority- the Central Bank of Nigeria (CBN) for non-compliance to banking regulations.

Confiance News gathered from the UBA’s financial statement for the half year ended June 30, 2020 (H1, 2020) filed with the Nigerian Stock Exchange (NSE) on Tuesday.

Extracts from the financial statements showed that the bank paid N8 million for infractions for spot check by the CBN.

It was fined N2 million for delay in refund of charge error on a customer account; N3 million for unauthorized opening of current account and a whopping N552 million for infractions on processing of import transactions.

The N565 million represents N557 million increase in the penalty it paid in the current year compared to the N8 million it paid for infractions a year ago (H1, 2019).

The group’s Profit After Tax (PAT), which according to the Collins Dictionary of Business, is the Net Profit attributable to shareholders of a company after all costs and taxes have been deducted, declined by N12.308 billion or 21.69 percent to N44.431 billion in the period under review ( H1, 2020) down from the N56.739 billion it achieved in the corresponding period of 2019.

However, Total Comprehensive Income for the period, which reflects a company’s true income during a specific time, grew marginally by N2.035 billion or 3.28 percent to N64.115 billion from the N62.080 billion recorded in the erstwhile year of 2019.