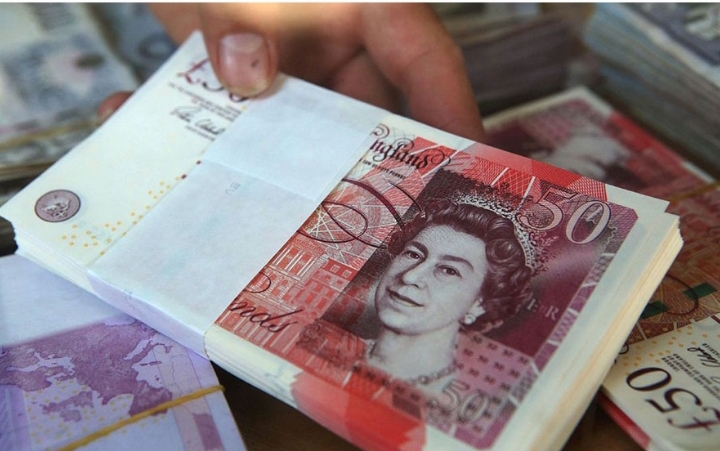 On Monday, the British pound sterling (GBP) fell to a record low of $1.03 against the dollar, after the new U.K. government under Prime Minister Liz Truss announced sweeping tax cuts and other relief measures aimed toward boosting the nation’s slowing economy.

The plan includes the cancellation of a planned corporate tax hike, a reduction in the rate of income tax, cuts on stamp duties, and the creation of new “investment zones” to spur business growth, among other measures. The government estimates the tax cuts will amount to £45 billion, or $48 billion, by the 2026-2027 fiscal year.

At a time when interest rates are rising and economic growth has slowed dramatically, concerns are rising about the feasibility of the tax cuts, and that they might exacerbate the U.K. budget deficit and inflation. Last week, the Bank of England (BoE) warned the U.K. economy may already be in a recession, amid soaring energy costs and an affordability crisis. U.K. gross domestic product (GDP) contracted 0.1% during the second quarter of 2022.

The pound has depreciated over 20% against the U.S. dollar this year, with declines accelerating in recent weeks as the dollar has surged against a basket of peer currencies. The previous record low for the pound occurred in early 1985, prior to that year’s Plaza Accord.

What you should know about British pound, U.S dollar

GBP/USD is the third-largest trading pair, accounting for about 11% of the total forex market. Trading the GBP/USD currency pair is also known as trading the “Cable.”