Why women have heavy menstrual flow 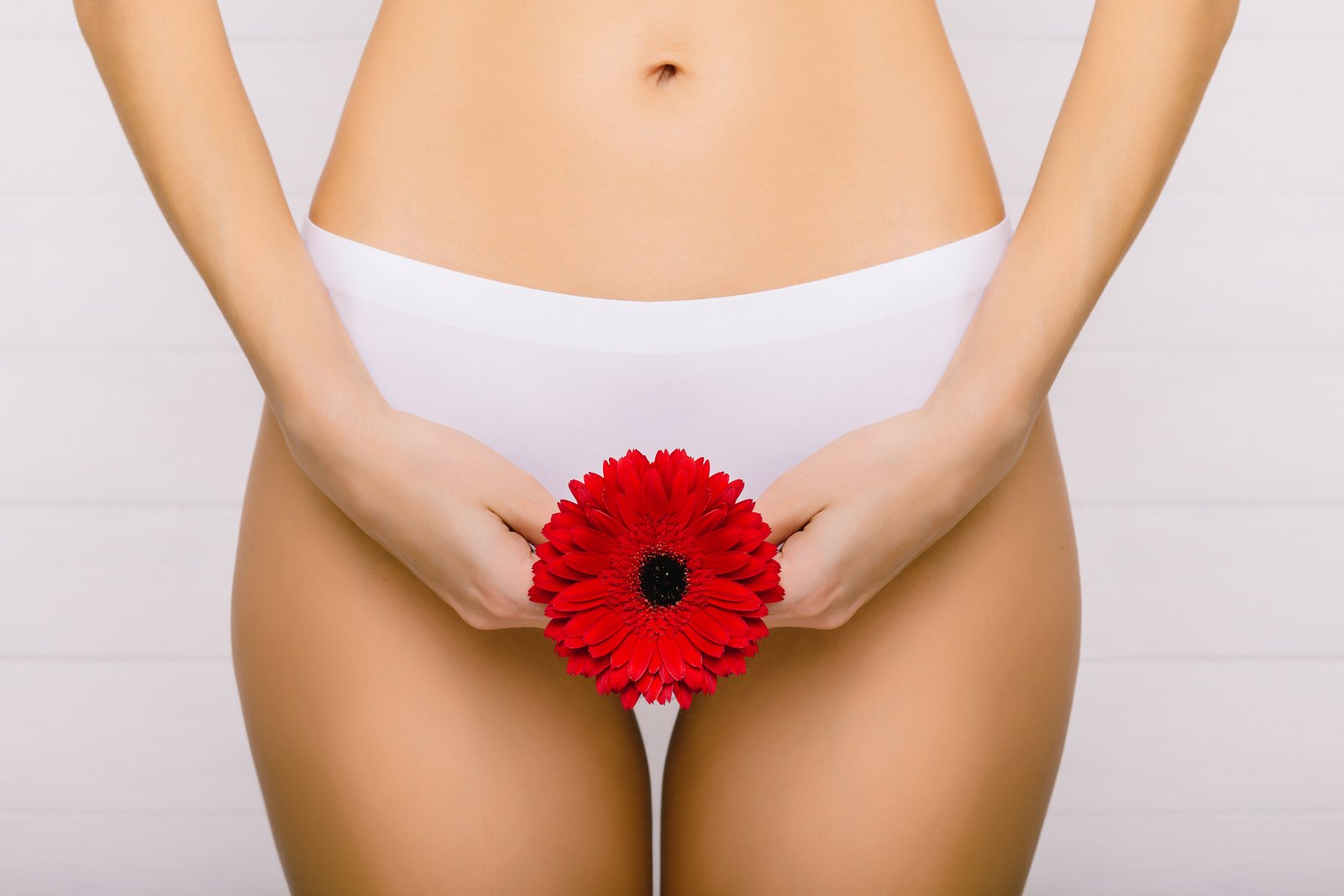 Menstruation is a natural phenomenon among women which usually occur between the ages of 12 and 13 through the 50s (menopause).

Confiance News, however, gathered from Wikipedia, a free, multilingual online encyclopedia, that menstruation (also termed period or bleeding) is the process in a woman of discharging (through the vagina) blood and other materials from the lining of the uterus at about one monthly interval from puberty until menopause (ceasing of regular menstrual cycles), except during pregnancy. This discharging process lasts about three to five days.

Although normal menstrual flow is expected to last for about three to five days, most women experience heavy menstrual flow, which is quite disturbing.

According to a tweep known as first doctor, who is also a medical doctor and Chief Executive Officer (CEO) of Telemed Online Clinic, heavy period or menorrhagia is very common. Nearly one in every five women you see have it.

He noted that the bleeding is heavy if a woman loses more than 80ml of blood in one period. Heavy periods often come with blood clots.

Although methods of quantifying the exact amount of blood loss are not usually accurate, most women know when their period is heavy.

Fibriod
According to First Doctor, nearly 20 percent of women over 30 years have fibroids.They are of different types and may cause heavy menstrual bleeding.

“Treatment of fibroids depends on the many factors so see your doctor,” he said.

“Most PIDs can be treated with medications,” he disclosed.

Some drugs
First Doctor said that people who menstruate and are taking certain medications like Warfarin and Aspirin can have heavy menstrual bleeds.

“Any drug which thins the blood or encourages bleeding & needs to be given to a menstruating woman, should be carefully weighed to check the risk-benefit ratio,” he noted.

Polyps
Polyps, he said, are non-cancerous growths.They may be attached to the inner wall of your womb (endometrial polyps) or your cervix (cervical polyps).

“Polyps can increase period bleeding, cause bleeding in-between your periods, and bleeding after sex. Treatment is mostly surgical removal,” he noted.

IUCD
He stated that women who use copper T intrauterine contraception devices (IUCDs) to prevent pregnancy, tend to have heavy menstrual flow.

He noted that it might be due to blood vessel changes which affect blood flow to the womb.

“Heavy periods may warrant a review of your contraceptive method,” he said.

Endometriosis
Endometriosis, he stated, is when tissues that usually line the inside of your womb grow outside the uterus.

This can cause shorter amount of time in-between your periods, very painful periods and heavy flows.

“See your doctor for full evaluation and treatment,” he advised.

Adenomyosis
He said that Adenomyosis is when tissues that usually line the inside of your womb grow within and into the wall of your uterine.

“This can cause heavy or prolonged menstrual bleeding, severe cramping, pain during intercourse or blood clots that pass during a period. See a doctor,” he explained.

First Doctor, cited examples of platelet disorders and clotting factor deficiencies as symptoms that can make it difficult for blood to clot properly, leading to heavy periods.
“Your health care providers can help,” he stated.

Cancers of the womb or cervix
Another cause of heavy menstrual flow, he disclosed, is Uterine cancer.

He said that Uterine cancer may cause brown vaginal discharge with bleeding in-between periods, which may be heavy.

He also disclosed that Cervical cancer could cause irregular and heavy periods, with occasional blood-streaked vaginal discharge.
He, however, advised sufferers to see the doctor for early diagnosis and treatment.

Thyroid disease
The Telemed Online Clinic boss noted that the thyroid gland influences the control of a woman’s menstrual cycle.

“Too much or too little thyroid hormone can make your period very light, heavy, irregular or even absent,” he said.

He noted that low thyroid hormone (hypothyroidism) may cause heavy periods and advised sufferers your doctor for assessment and treatment.