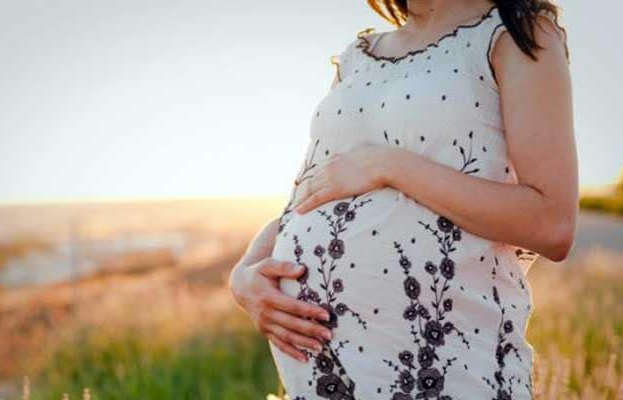 When a new pregnancy occurs during an initial pregnancy and can happen days or weeks after the first one, it is called superfetation.

A 30-year-old has given birth to twins after experiencing a “miracle” pregnancy. The story of Cara Winhold from Texas is now going viral.
Ms Winhold suffered three devastating miscarriages before becoming pregnant again – at a time when she was already pregnant – according to a report in Metro.

This condition is called superfetation, when a new pregnancy occurs during an initial pregnancy and can happen days or weeks after the first one, according to Healthline.

“I said to the doctor, ‘What happened? He wasn’t there the first time. What’s going on?’ The doctor said that most likely I ovulated twice, released two eggs and they got fertilised at different times, about a week apart,” Ms Winhold was quoted as saying by Metro.

“I 100% believe it was a miracle just because of everything that happened in my pregnancy journey,” she added.

Both Ms Winhold and her husband experienced a difficult journey. According to New York Post, their first son was born in 2018, after which the couple decided to expand the family.

But Ms Winhold suffered three miscarriages – a baby girl in 2019 and another in 2020. The last one nearly killed her, according to the Post report.

They had lost hope. The 30-year-old said she was scared to get pregnant again.

“I knew I wanted more kids. I’m very optimistic, and I was like, ‘It’s going to happen,’ and I knew it was part of my journey and life to be a mom, and so I knew I didn’t want to give up but going to therapy made me learn how to heal and understand that it wasn’t my fault. It took a lot of time,” she was quoted as saying by the Post.

She became pregnant in February last year and a month later, the doctor told the couple about two bundles of joy. Both the baby boys were born six minutes apart.