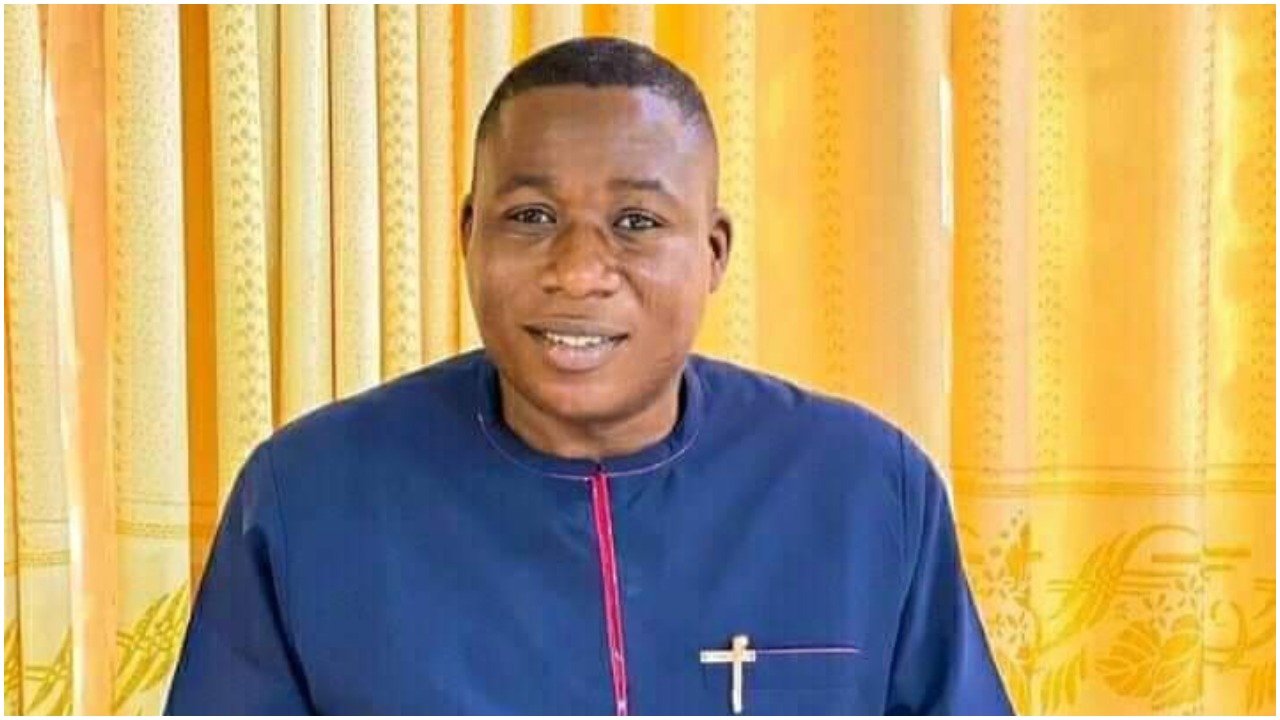 Justice Ladiean Akintola of Oyo High Court has granted an ex-parte motion restraining the Department of State Security (DSS) and Attorney General of the Federation from arresting, intimidating, harassing, and blocking bank accounts of Chief Sunday Adeyemo aka Sunday Igboho.

The order was granted following an ex-parte motion moved by his lawyer Chief Yomi Aliu and Senior Advocate of Nigeria (SAN) at the court on Wednesday.

The motion developed from the originating motion seeking N500 billion damages for invasion of his house in Ibadan, the Oyo State capital on July 1.

Aliu expressed confidence the AGF Abubakar Malami (SAN) will not disobey the court order, stressing that it was given directly against his office.

Hearing in the suit was adjourned to August 18.