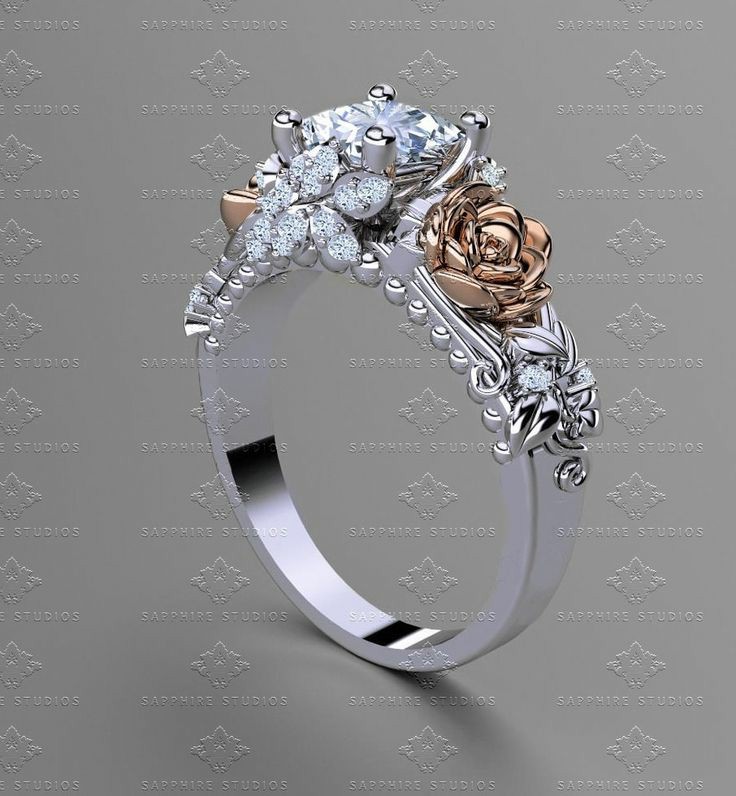 December is here. Apart from Christmas, it is also synonymous with weddings particularly in Nigeria- one of Africa’s most multicultural countries.

According to ‘Portfolio of fine diamonds’, an online publication dedicated to wedding ideas, the wedding ring is an emblem of love through time, a symbol of devotion and an agreement between two parties to love and cherish one another for the rest of their days. Wedding rings are, of course, circular in shape and this in itself carries a symbolic meaning for the couple getting married.

Why the circle?
It further stated that the circle has no beginning or end and is therefore a symbol of infinity. It is endless, eternal, just the way love should be. For many the wedding ring is worn on the fourth finger of the left hand. This is because the vein in this finger was believed to lead directly to the wearer’s heart. However, in many European countries it is actually customary for the wedding ring to be worn on the right hand.

Confiance News also gathered that wedding rings have been worn since ancient Egyptian times, when they were woven from plants that grew alongside the river Nile. They were later incorporated into the Christian and Jewish wedding ceremonies, and it became common for the bride to be given a ring when she got married. More recently both the bride and groom receive a wedding ring on their wedding day.